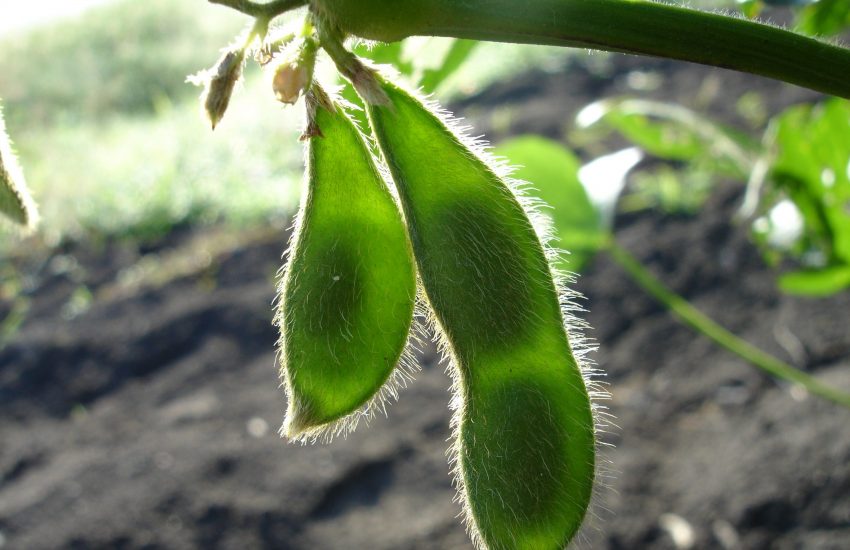 A slow walk against the clock? 25% of European soy use certified deforestation free 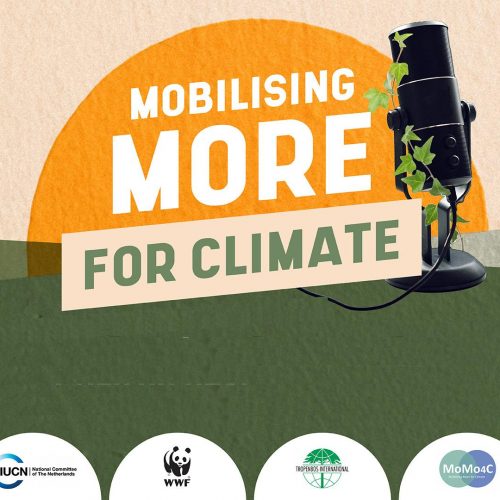 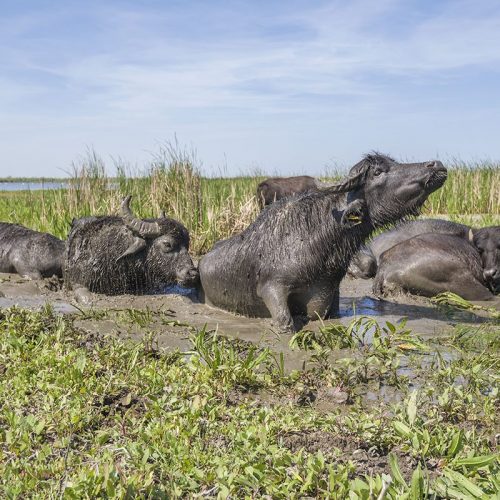 The new European Soy Monitor, published this week by IDH, shows that in 2019, 25% of European soybean meal use in the animal feed sector was certified deforestation-free, physical or by means of covering soy use by credits.

The European Soy Monitor provides an overview of the current soy statistics and the state of relevant initiatives in producer countries and in Europe. Looking at soybean meal consumption in 2019 in Europe, IDH concludes that 42% was compliant with the European feed manufacturers’ own Soy Sourcing Guidelines (FEFAC SSG 2015) and 25% was certified by FEFAC compliant sustainability standards that are also deforestation free, including RTRS, Proterra, Donau Soja and others. This means that compared to 2018, only a slight increase in the uptake of FEFAC compliant (from 38 to 42%) and deforestation-free soy (from 19% to 25%) can be observed.

As opposed to the first European Soy Monitor, reporting on 2017 published by IDH with IUCN NL, exported embedded soy in livestock products is not taken into account for calculating the 2018 and 2019 certified percentages. For example, domestic consumption might be fully covered by deforestation-free certification standards, but embedded soy in meat export is left out of the equation. Heleen van den Hombergh, senior expert agro commodities at IUCN NL, explains: ‘This means that countries are not being held accountable for their export, while the deforestation can be embedded in both the domestically and internationally consumed livestock products. European companies and countries should be accountable for all they process and trade’.

Listen to the podcast

Cooperation and legislation may speed up the process

The researchers of the European Soy Monitor conclude that ‘the countries with a National Soy Initiative (e.g. the Netherlands, Sweden, the United Kingdom, Norway) or with collective arrangements for buying responsible soy (such as Belgium) perform better than the ones without’. The Monitor clearly shows that it is very unlikely that the EU has achieved the original 2020 goal to reach zero deforestation related soy consumption set by the countries in the Amsterdam Declaration Partnership (ADP). The deforestation-free target of the ADP is now postponed for 2025.

The EU is embarking upon legislation to ban deforestation from its trade, as voluntary measures alone move too slowly. That is why for soy and other commodities it is important to create a level playing field by EU finance and trade legislation, with minimum due diligence and sustainability performance criteria. Strong sustainability standards could then be used as examples and help with a company’s proof of conduct. We have to make scale with conversion free production, meanwhile strengthening the on-the-ground support for and market uptake of robust integrated sustainability standards’.

A further obstacle to achieving a conversion-free European animal feed market, is the lack of transparency amongst soy traders and animal feed companies. The European Soy Monitor researchers note that ‘there is often no traceability of responsible soy in the supply chain and some companies consider the actual uptake of responsible soy confidential/competitive information’. However, the Soy Transparency Coalition (a group of retailers and food producers) concluded in April 2021 that competitive information is not an insurmountable barrier for further disclosure in the future.

The new FEFAC Soy Sourcing Guidelines require more transparency from traders. The updated guidelines of the European animal feed industry require that all documents relating to benchmarked standards should be public. This way, companies and civil society will be able to verify what a company actually claims when using a traders’ soy certification standard.

This week, the ITC and FEFAC launched the renewed Soy Benchmarking Tool: ‘The new tool includes a filter system, so web users can view which responsible soy schemes and programmes comply with the new desired criterion on conversion-free soy. This responsible soy is grown on land that didn’t come at the expense of any illegal or legal conversion of natural ecosystems(including natural forests) as from a certain cut off date’.

However, IUCN NL considers it a missed opportunity that ‘conversion-free’ remains only a voluntary add-on to the FEFAC benchmark, waiting for further EU due diligence legislation and legislation on forest risk commodities. Van den Hombergh: ‘The urgency of biodiversity loss and climate impacts through soy sourcing requires further steps. However, it is good that FEFAC offers a hand on what conversion-free sourcing entails. Even if the EU does not step up legislation sufficiently, companies can move ahead on conversion-free responsible sourcing by supporting such production especially in risk zones, and by stepping up physical conversion free soy sourcing from farm to the super market shelve.’

IUCN NL promotes best-in-class multi stakeholder standards for sustainable soy sourcing, flanked by landscape-wide zero-conversion and conservation measures, as well as strong government policy and legislation both in producing and consuming countries. Van den Hombergh: ‘Our motto is: set the bar in Europe and raise the floor of good governance in producing countries.’

IUCN NL also promotes a transition to a better balanced human diet with more plant- and less animal protein. ‘Only by combining those approaches of soy chain improvement, landscape wide conservation measures, and resource efficiency, we can make sufficient impact against ecosystem conversion for our protein consumption.’ 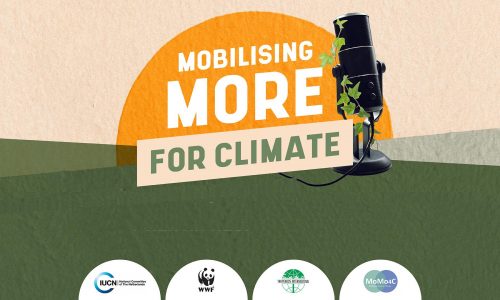 In the second and third episode of our Mobilising more for climate podcast, we discuss how we can ensure that… 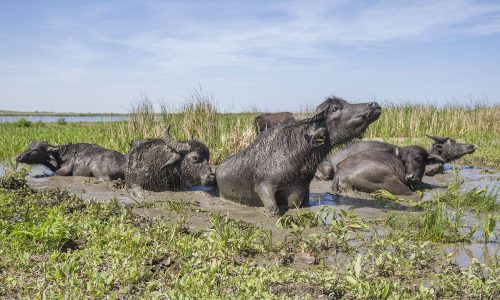 As the tragedy continues in Ukraine, IUCN NL is horrified by the ongoing human suffering and concerned about the impact…