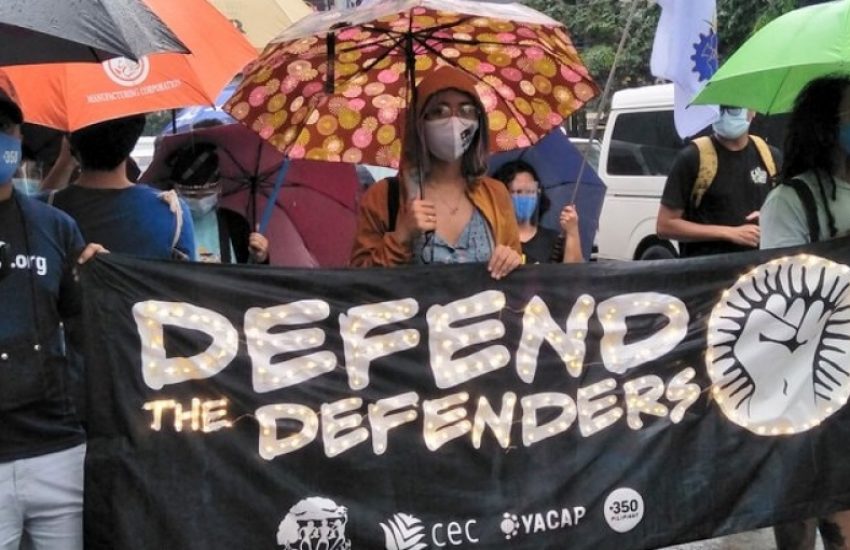 Dangerous red-tagging of environmental defenders in the Philippines 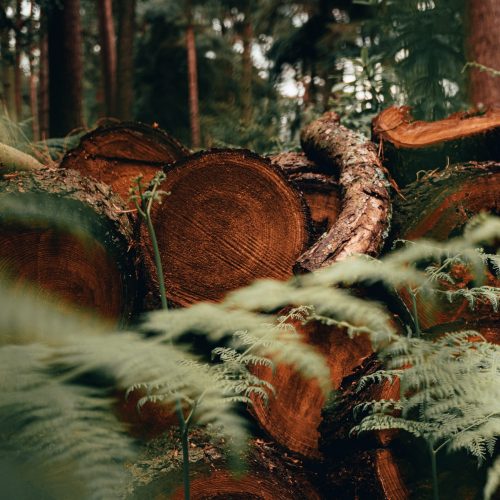 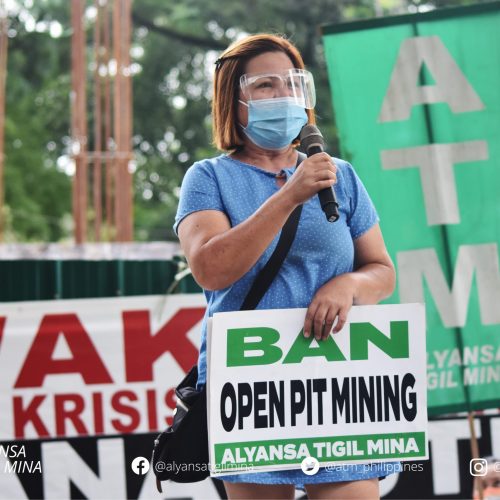 We are shocked and alarmed by the news that our local partner organisation Kalikasan People’s Network for the Environment (Kalikasan PNE), was ‘red-tagged’ by Philippine government officials. Red-tagging is a strategy to silence activists that can have far-reaching consequences for the work and safety of environmental and human rights defenders.

On December 1, 2020, the Kalikasan People’s Network for the Environment (Kalikasan PNE), was ‘red-tagged’ by Philippine government officials during a Senate hearing investigating the practice of labeling critics and dissenters as so-called communist-terrorists.

Red-tagging, defined by the Philippine Commission on Human Rights as, ‘an act of State actors, particularly law enforcement agencies, to publicly brand individuals, groups, or institutions as affiliated to communist or leftist terrorists,’ has been known to lead to life-threatening human rights abuses against citizens challenging injustices and abuses perpetrated by the State.

Earlier this year, Global Witness warned that COVID-19 has made the situation of environmental defenders even more precarious, and that urgent action is needed to improve their safety.

‘While clearly baseless and absurd, this brings real danger to us,’ says Leon Dulce, National Coordinator of Kalikasan PNE. ‘With the recently railroaded Anti-Terrorism Law still in effect despite having 37 different legal challenges lodged against it, this red tagging could translate into warrantless arrests of our leaders and members, persecution, and the freezing of our assets.’

Dulce is convinced it is a reprisal meant to discourage Kalikasan PNE and derail their work. The organization has been very vocal in exposing human rights abuses suffered by thousands of environmental defenders in the Philippines. Together with independent scientists who were also red-tagged in the same hearing, they recently uncovered the state of watershed degradation that led to the recent flood disasters affecting eight million Filipinos and causing US$ 862 million in damages.

Earlier this year, Kalikasan PNE was tipped by a reliable source that the office space of the environmental group was allegedly under surveillance by the Criminal Investigation and Detection Group and that a raid was pending, allegedly because the office was a front for the recruitment of rebels.

Kalikasan PNE started a petition to gain support in these trying times. They invite anyone concerned about red-tagging of environmental and human rights defenders to sign the unity statement against red-tagging of environmental defenders in the Philippines, which they plan to transmit to the Commission on Human Rights and the Congress of the Philippines. 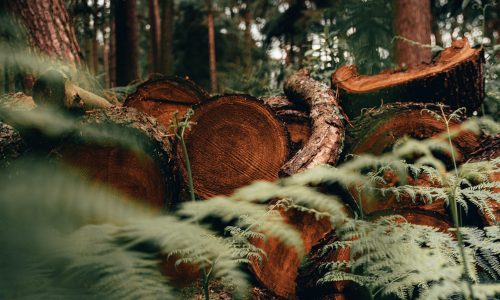 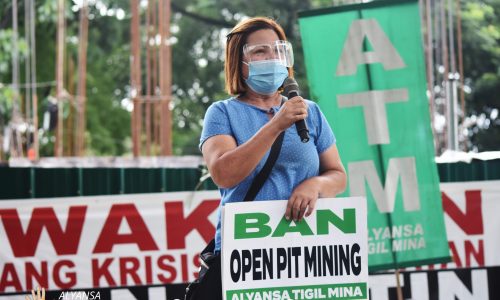