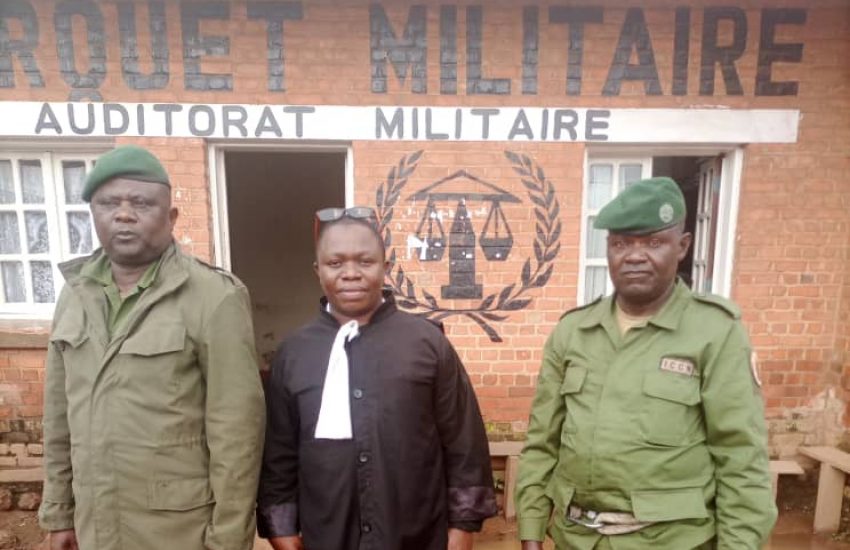 Virunga National Park is one of the most biodiverse areas on the planet. But its wildlife is severely threatened by poaching and trafficking. IUCN NL and IFAW are building capacity to stop the poaching and trafficking of protected wildlife between Uganda and Democratic Republic of Congo (DRC). During a recent wildlife security operation six suspects were arrested.

The operation was led by the Uganda Wildlife Authority (UWA) supported by other security forces in Uganda including Uganda People’s Defense Forces (UPDF), Uganda Police Force (UPF), Uganda Revenue Authority (URA) and other security organs. Surveillance teams who were deployed on suspected porous routes mounted mobile and snap roadblocks at select checkpoints, surveilled suspected persons, conducted searches at premises identified through intelligence and, checked specific cargo. Together with its network of partners, IUCN NL facilitated the exchange of information between Uganda and the DRC, but also between the communities and the authorities involved. Capacity building at the judicial level in the DRC by our partner ACEDH allowed more fluid cross-border interventions, and successful operations.

Goals of the wildlife security operation

The key goals of the operation were to:

About the project: Combating wildlife crime in Virunga National Park

The operation is part of a project that focuses on combating wildlife crime in Virunga National Park. The project is funded by the U.S. Department of State: Bureau of Intl Narcotics & Law Enforcement (INL) and implemented by IFAW and IUCN NL, together with the Congolese Institute for the Conservation of Nature (ICCN). The project supports law enforcement officials in Uganda and DR Congo by facilitating information gathering from community members and law enforcers, analyzing the information to support investigations into wildlife trafficking incidences and, building the knowledge and skills of law enforcers and prosecutors in wildlife-related crime. 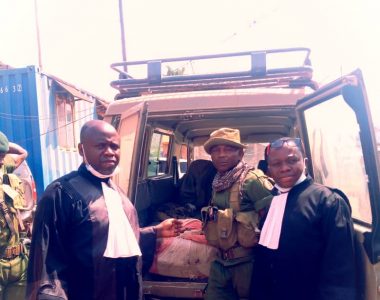 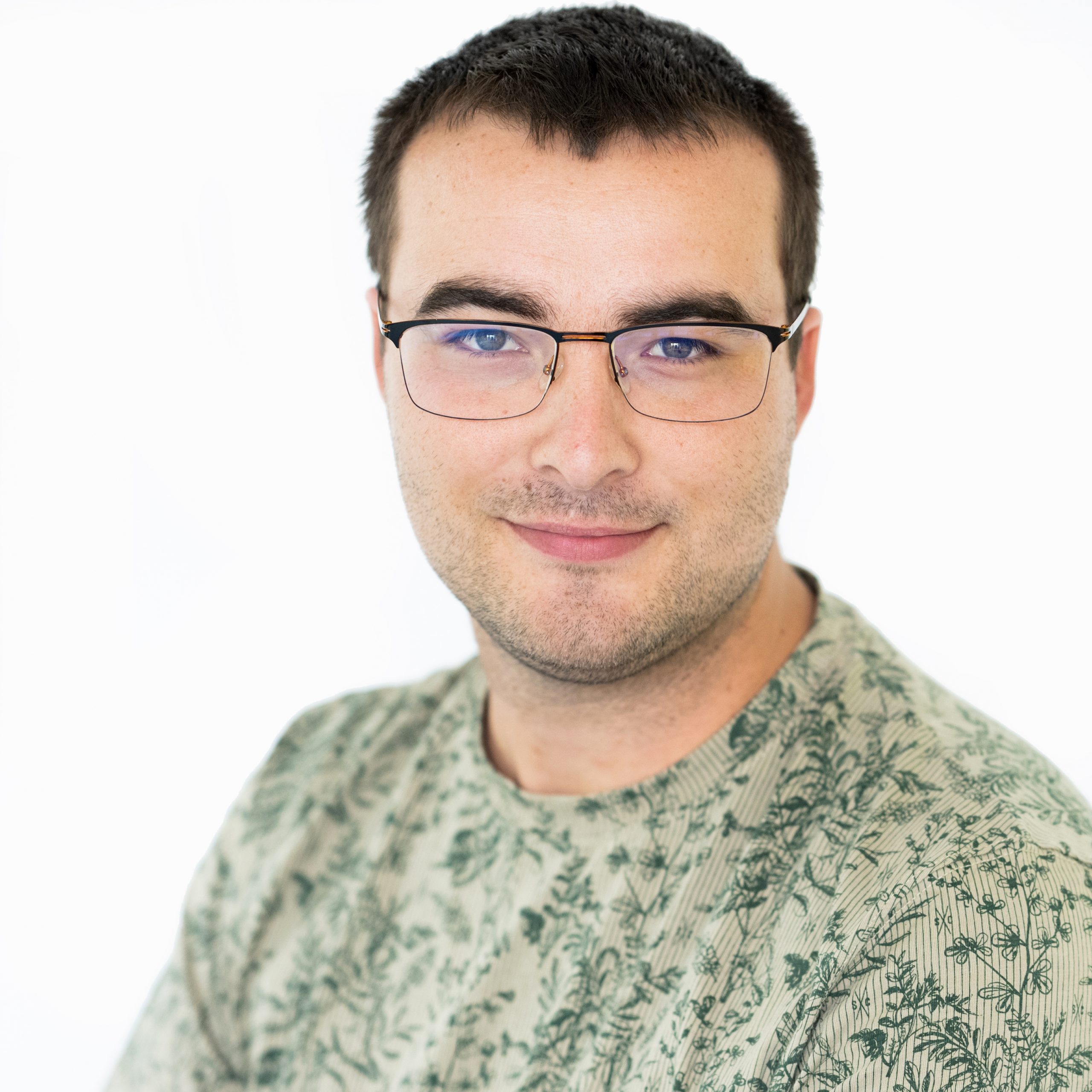