Communities and ecosystems in conflict areas need our support In various parts of the world, Indigenous Peoples and Local Communities are living in conflict zones. They are caught in between the violent clashes of government forces and non-state armed groups. The inoffensive victims of the devastating effects of conflicts, communities and ecosystems, need our support.

At least 3,121 residents of Kisor Village fled after the attack on the Kisor Military Post by an armed group. The attack killed four Indonesian Military (TNI) soldiers and injured two other soldiers. After the incident, the security forces immediately swept through villages chasing the alleged perpetrators, prompting the people to take refuge.
Source: West Papua Daily, English version, December 13, 2021

This report from the Indonesian province of West Papua is not unique. Also in other parts of the world Indigenous Peoples and Local Communities are living in conflict zones and are caught in between the violent clashes of government forces and non-state armed groups.

People and nature are victim of violent conflict

The history and the duration of the conflict may vary from place to place, but we see that in most areas both people and nature are the victims of the violent conflict.

Conflicts can be driven by ideology, local political rivalry or natural resources. In many cases the richness in natural resources, whether it is extractives or fertile land, is the most important element in the conflict: the resource curse.

Corruption, cronyism and impunity give room to land grab and unbridled exploitation. Communities who want to defend their territories and their ways of life are labelled as ‘terrorist’, and ‘anti-development’ resulting in human rights violations, arbitrary arrests, sexual violence, etc.

People are forcibly displaced or have to seek refuge from the violence between the armed parties and their livelihoods are destroyed. To survive, impoverished people may resort to overexploitation of the natural resources and they may be recruited by the army of either of the warring parties.

If peace negotiations are started, often it is only with the belligerent parties. Communities and their organisations and civil society organisations (CSOs) are not invited to the table. The agenda is limited: relevant issues like biodiversity loss and climate change are usually omitted.

We should organise support for the people and ecosystems that are the silent victims of violent conflicts. It is imperative that we pay attention to and show solidarity with people living in conflict areas. We need to safeguard and strengthen the resilience of communities that are ‘caught in between’, and support CSOs and critical thinkers to protect crucial ecosystems.

This support will not only bring hope and light in the darkness these people find themselves in involuntarily, it will also strengthen the fabric of civil society as one of the building blocks for post-conflict regenerative society building.

The displaced people want to return to their lives [as it was] before the armed conflict, they want to live in their villages peacefully. They want to eat from what they earn, sleep in their own houses, and slowly rebuild the peace that has been torn apart. To live a peaceful life is irreplaceable.
Source: West Papua Daily, English version, December 13, 2021 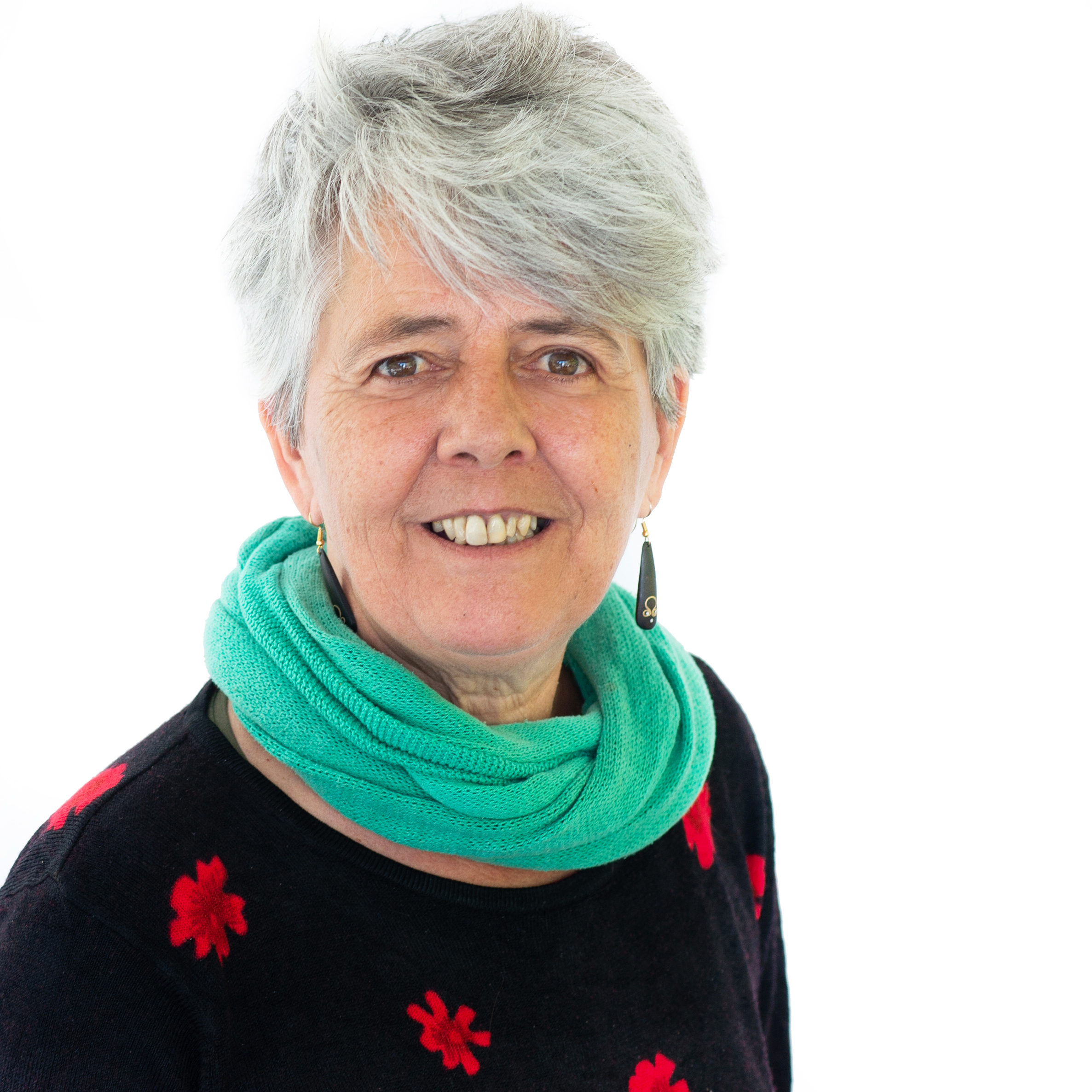