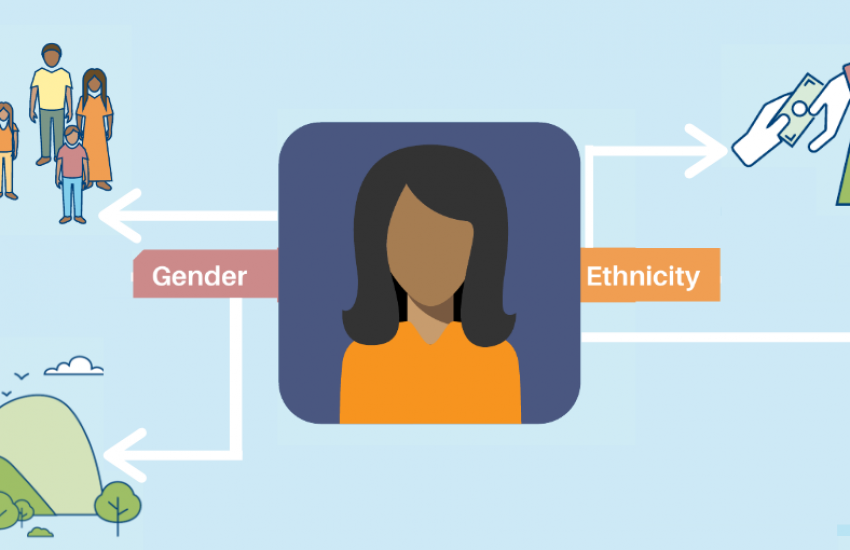 The fight against industrial mining turns out to be even harder for women, especially for those who are part of an indigenous community. What difficulties do these women face?  Based on the story of indigenous rights- and environmental activist Martha*, we developed an infographic that answers these questions.

The growing world population, whose consumption keeps on growing, causes an increasing demand for natural resources. Because of this, large parts of untouched nature are now occupied by governments and companies for mining. These actors treat the land like it is free for them to exploit, and often forget that it has been inhabited by indigenous peoples for thousands of years. Many of these native inhabitants do not accept the intrusion of governments and companies, and try to stop it.

Although indigenous activists face many obstacles in their fight against industrial mining, this type of activism is even more difficult for women. This is illustrated by the experiences of an indigenous rights- and environmental activist from Bolivia. In a series of three videos, she opens up about the difficulties she faces and explains why she persists in protecting her land against all odds:

To give more insight into the position of women like Martha and the difficulties they face, we developed an infographic. ‘The graphic explains how being a woman, and being part of an indigenous community, makes it twice as hard to pursue environmental activism’, says Liliana Jauregui.

Over the last few years, IUCN NL has, with support of the Dutch Postcode Lottery, been working on improving the safety of environmental defenders. ‘Based on the stories told by Martha and other women in her position, we give recommendations to governments, companies and NGOs to take action and support indigenous women in their activism.’

* Martha’s real name has been changed for security reasons.