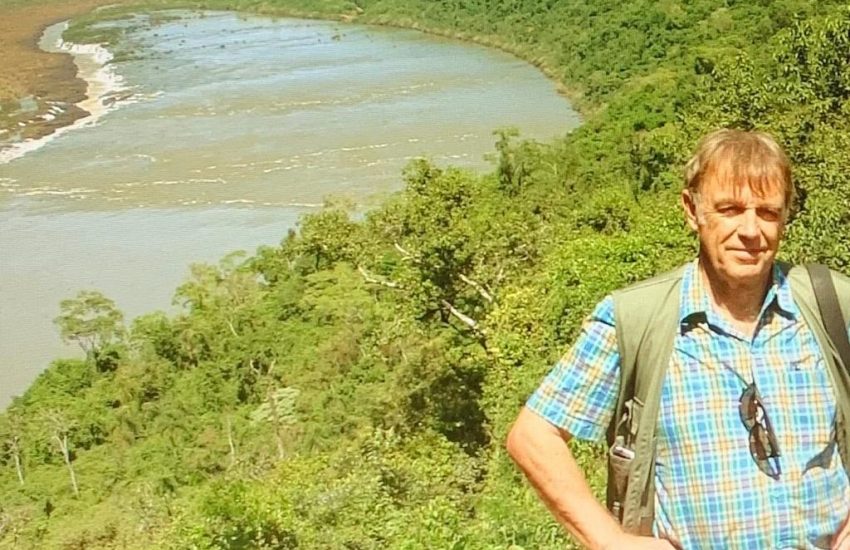 John Burton, a leading conservationist and brilliantly unconventional mentor, has passed away 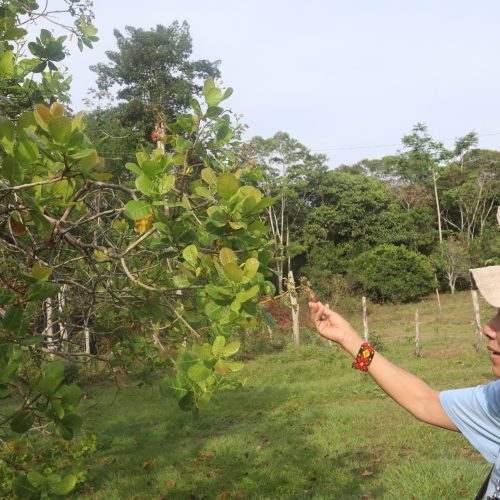 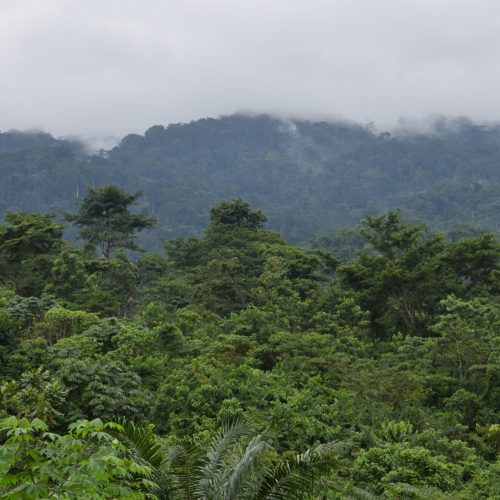 In your life and career you sometimes come across people that touch you and influence your path.

In my case, John Burton was one of them. We met in 2005 and immediately had a connection, sharing the same sense of humor and a similar philosophy about how to direct conservation funding to make the most impact, together with truly local partners at the core of any intervention. Not going for the low-hanging fruit, but going where others don’t go, to those areas where conservation matters most, in the frontlines of conservation. John was a valued member of the IUCN NL Land Acquisition Fund International Review Committee for many years, respected for his strong opinion and unexpected viewpoints, fed by input from his immense network. This has been fundamental for the development of the fund.

To John, fancy Theories of Change and impressive log frames built up around SMART indicators meant absolutely nothing; “Any NGO can hire someone to write an impressive proposal. But if you don’t have the right people to implement it, it’s useless”.  He taught us that conservation is about people, about the people implementing the projects with the support of the people who depend on the ecosystems needing protection. “Find the right people that work in the right locations and with patience, trust and sufficient support the impact will follow.”

We often travelled together and had long conversations under the stars in exotic locations in Belize, Brazil, Armenia and Colombia, sharing stories and the love for a good Scotch or rum. In Iran, we stunned the local park guards by singing Monty Python songs outside the ranger station at 05.30 am.

Someone once wrote: “A mentor is someone who sees more talent and ability within you, than you see yourself, and helps bring it out of you”.

John did exactly that.  He was a brilliantly unconventional mentor, the guiding light in my career, never judgemental and always supportive. He and his wife Viv always gave moral support at times I felt lost or when dealing with dilemma’s. He was 25 years my senior, but took my opinion very seriously. When mistakes were made that he had foreseen, he never said “I told you so”. He let me make my mistakes and made sure I learned from them. John was authentic and pure, and hated the bullshit and ‘hot air conferences’ that are quite common in the world of conservation. His love was for those in the frontlines, the people putting out the fires, monitoring the wildlife and working with the local communities.

John has passed away (on the International Day of Biological Diversity!), but his legacy will live on, not only in the protected areas he helped to create, but also in the hearts of the many people he touched. I wish every young conservationist a mentor like John. I will do my best to be one as well… 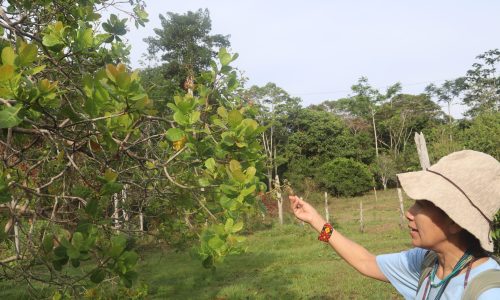 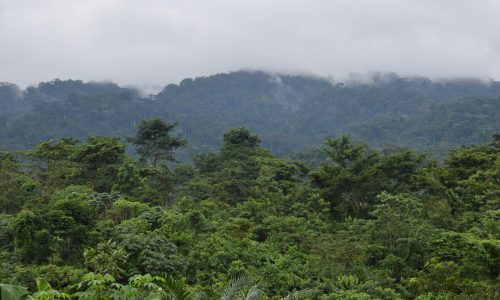