‘There is no silver bullet in conservation’ Some 250 delegates from NGOs, government, business and science came together today to celebrate the anniversary of IUCN, International Union for Conservation of Nature. Today’s conclusion: the road to a sustainable future requires a combined strategy.

The conference, celebrating IUCN’s 70th anniversary and the 40th anniversary of IUCN National Committee of The Netherlands, centered on the variety of visions within the global union. Coenraad Krijger, director of IUCN NL: “IUCN unites over 1,300 Member organizations globally. 37 of those are based in The Netherlands. These diverse organisations – ranging from species specialists to governments to indigenous groups – work towards the same goal, but can differ greatly in their beliefs on what the ideal roadmap to a sustainable future looks like. Today, we experienced that diversity is our strength.” He concludes: “It is the variety of these unique perspectives combined that contribute to our shared mission: a just world that values and conserves nature. There is no silver bullet.”

However, there is no time to lose. “2020 is a defining moment for nature”, Luc Bas, Director IUCN European Regional Office, points out. “The 2020 CBD (Convention on Biological Diversity) Summit is our last chance to set targets to halt global biodiversity loss. For this to succeed, the conservation movement needs to unite strengths and work together closely with other sectors. Today, I got a sense of how strong this movement is in The Netherlands. The upcoming IUCN World Conservation Congress, to be held in Marseille in June 2020, preceded by the European Regional Forum in 2019, will also add to a strong voice for nature.”

Four visions on conservation were highlighted during the conference. Professor Stuart Pimm recounted the traditional view on conservation: creating protected areas. Next, Grazia Borrini-Feyerabend, chair of the ICCA-consortium, emphasized the local community perspective. Entrepreneur Volkert Engelsman put the limelight on business: how can they integrate the value of nature? Finally, Rachel Armstrong zoomed in on our households: how can we live in symbiosis with nature and microbial colonies?

Each of the four visions was practically illustrated with an example from Dutch IUCN Members.

As a finale, a remarkable part of Dutch nature received some badly needed support. The critically endangered Lesser Antillean iguana (Iguana delicatissima) has the chance to recover in the special municipality of The Netherlands, St. Eustatius. “But urgent conservation action is needed. That’s why we organized a fundraising”, says Krijger. “It resulted in 10.500 euros from the Dutch IUCN-community to help save the iguana.” 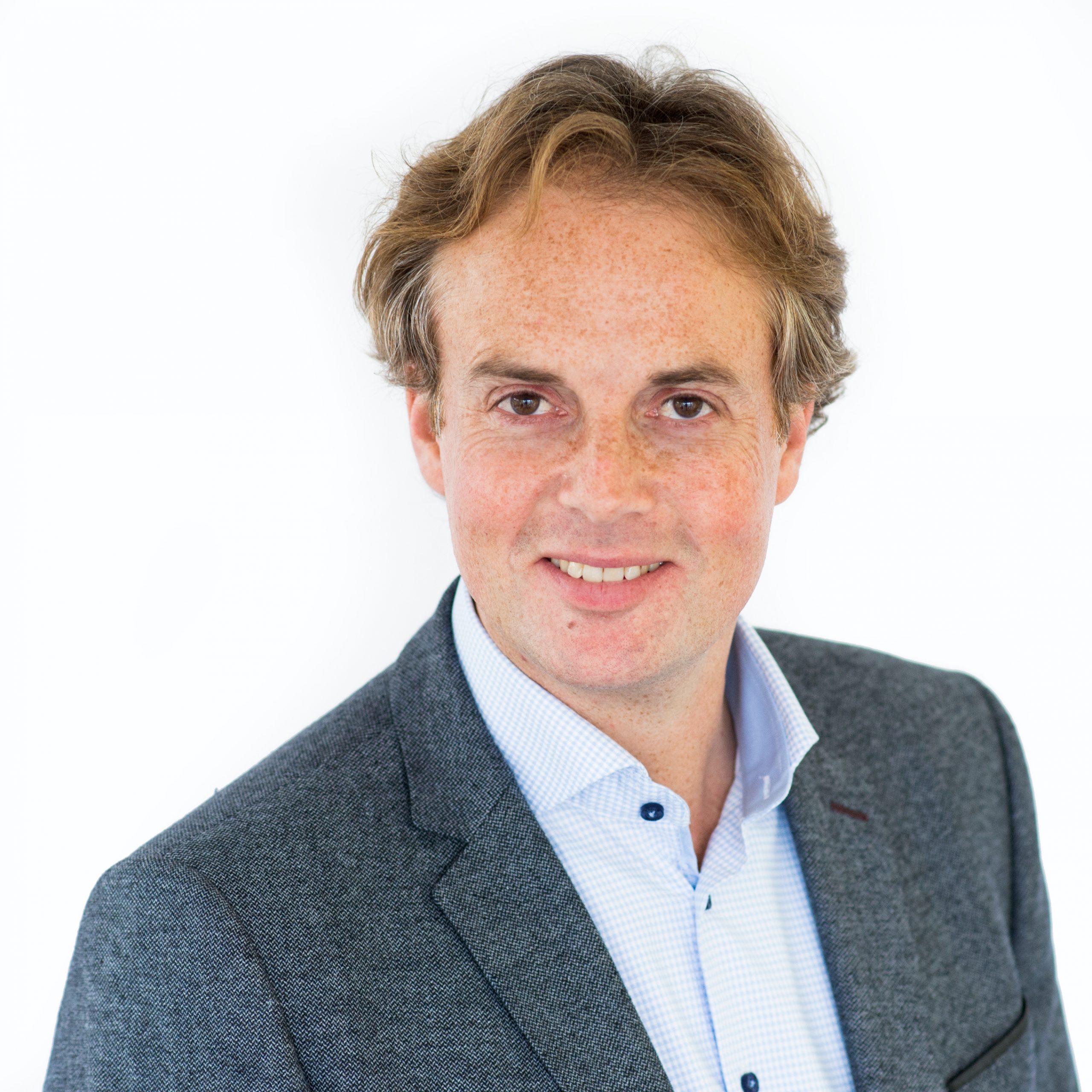