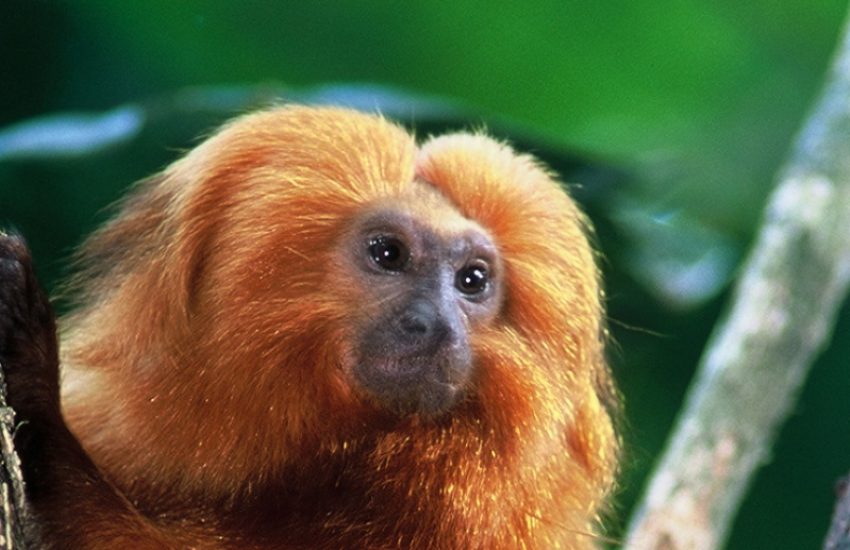 A corridor for the golden lion tamarin in Brazil 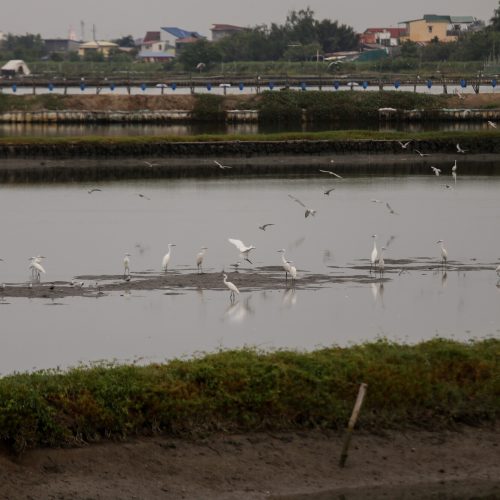 Golden lion tamarins are silky coated golden monkeys endemic to the lowland Atlantic forests of the state Rio de Janeiro in Brazil. They spend their days roaming the tree cover and rarely travel by ground. But since most, if not all, suitable forest fragments are separated by cultivated fields, or pastures, it has become nearly impossible for the tamarins to find a territory. Local partner NGO Associação Mico-Leão-Dourado (AMLD) successfully reconnected two large forests comprising crucial tamarin habitat.

During the 1970s, golden lion tamarins nearly went extinct in the wild: their population size was estimated at just a couple of hundred individuals, mainly due to the illegal pet trade and habitat loss and fragmentation.

These silky coated golden monkeys are territorial beings and live in groups consisting of a dominant breeding couple and their offspring. During their adolescence, maturing males can be expelled from the group or leave voluntarily. They leave their families in search of a territory of their own, but, because their habitat is severely fragmented, finding a territory is a challenging task.

Because their habitat is severely fragmented, finding a territory is a challenging task for the golden lion tamarin.

Golden lion tamarins spend their days roaming the tree cover and rarely travel by ground. Most, if not all, suitable forest fragments are separated by cultivated fields, or pastures, making it nearly impossible for the tamarins to cross. Habitat fragmentation continues to be a serious threat for the survival of the species.

Our local partner NGO Associação Mico-Leão-Dourado (AMLD) recognised the importance of connecting habitats and successfully executed a corridor project that reconnected two large forests comprising crucial tamarin habitat. By purchasing a former cattle range in 2007, the NGO extended the União Biological Reserve and connected it to a larger adjacent forest towards the west.

The União Biological Reserve is a strictly protected nature reserve that was created in 1998 through a joint effort of several organisations, including AMLD. Part of the area that was purchased, about 40 hectares, needed reforestation as it mainly comprised pastures and wastelands.

After the corridor was established, the bordering forests in the west were added to the União Biological Reserve and extended the protected area with more than 5,000 hectares.

The corridor is now completely reforested and the results are beyond expectations. Proof of its functionality is evident, as golden lion tamarins have settled in the newly added forests, thus using the corridor in search of new territories.

Thanks to their strategic location, corridors have significant impact and greatly improve the habitat of species. This successful conservation campaign combined with reintroduction and translocation projects lifted the number of golden lion tamarin from just a couple of hundred individuals at the historic low of the 1970s back to 3,700 in 2014.

For a while, the efforts were paying off and the population seemed stable.

This was disrupted in 2018, when a yellow fever epidemic decreased the population with a shocking 32 percent to its current estimate of 2,500 tamarins left in the wild. For the first time since the 1970s, the population is decreasing.

This stresses the importance of having continuous habitats where species can evolve naturally. For the golden lion tamarins, reconnecting their habitats seems more important than ever. AMLD is working hard on establishing a reintroduction program that focuses on releasing vaccinated golden tamarins into the small sub populations that have lost the majority of their numbers. This is crucial to save the smaller isolated subpopulations and to create immunity within the population.

Part of a larger strategy

The União corridor makes part of a larger strategy. By 2025, AMLD aims to have achieved a minimum viable population of 2000 wild golden lion tamarins naturally evolving on 25,000 hectares of protected and connected habitat.

By 2025, AMLD aims to have achieved a minimum viable population of 2,000 wild golden lion tamarins naturally evolving on 25,000 hectares of protected and connected habitat.

In 2018, the NGO made a big step towards reaching that goal: after six years of negotiations with multiple stakeholders it completed another corridor project. In addition to land purchase and reforestation, this corridor required the establishment of the first wildlife ecoduct in Brazil to bridge the BR101 national highway.

Through the joint effort of several international funders, AMLD purchased another property directly bordering the newly established ecoduct. The property has already been planted with native tree species, and as they grow, habitat connectivity improves. In the near future, golden lion tamarins can cross the BR101 highway and occupy their former habitats once again.

AMLD will continue to improve connectivity and establish more corridors to create a natural habitat large enough for the tamarins to thrive.

Since 2001, with its land acquisition fund, IUCN NL provides funds for local NGOs, like AMLD, to acquire threatened patches of wilderness to protect and connect the – often fragmented – habitats of endangered species. The land acquisition fund is made possible through the generous support of the Dutch Postcode Lottery. 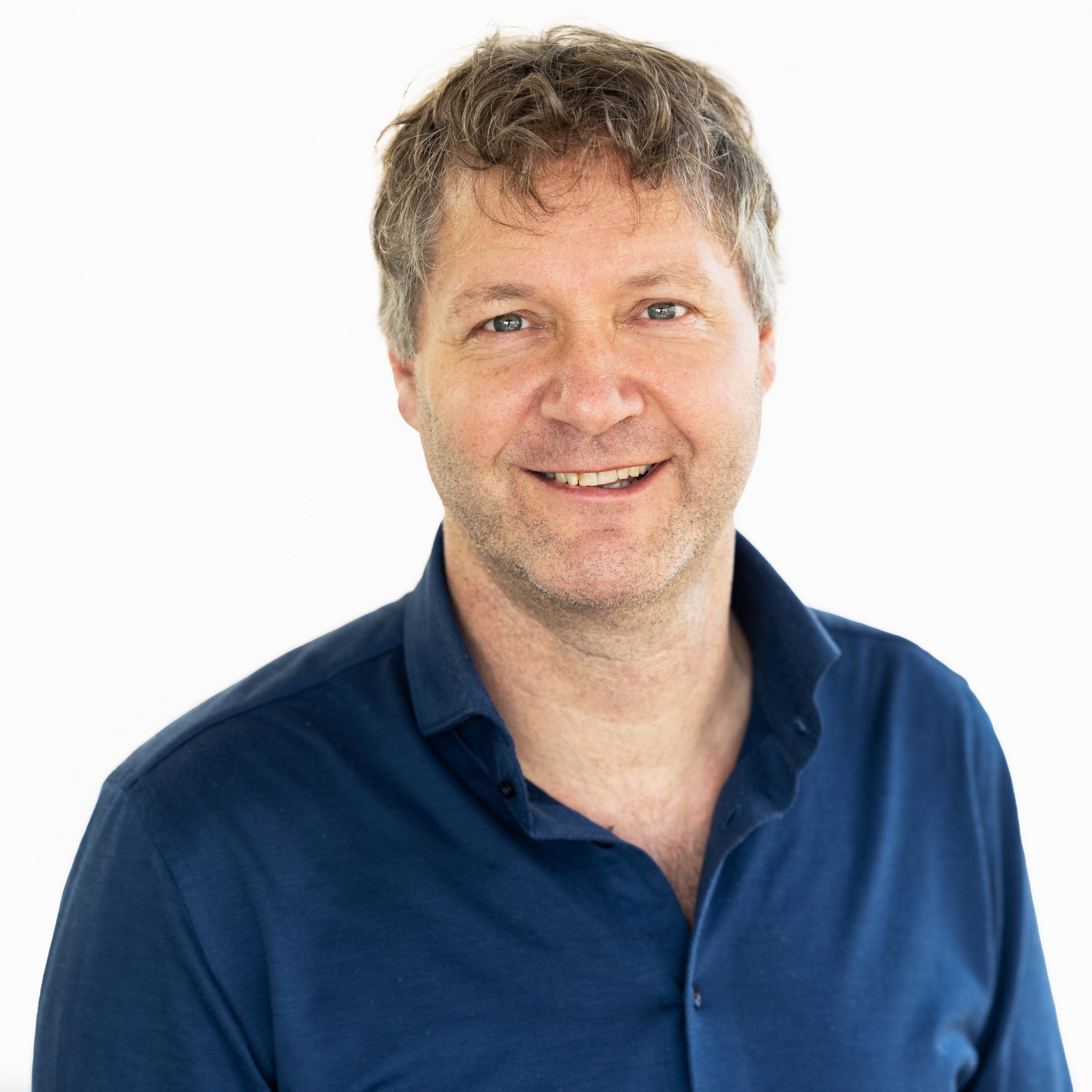 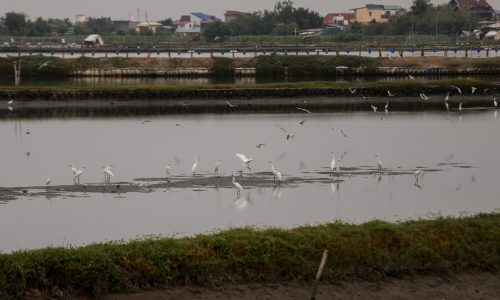