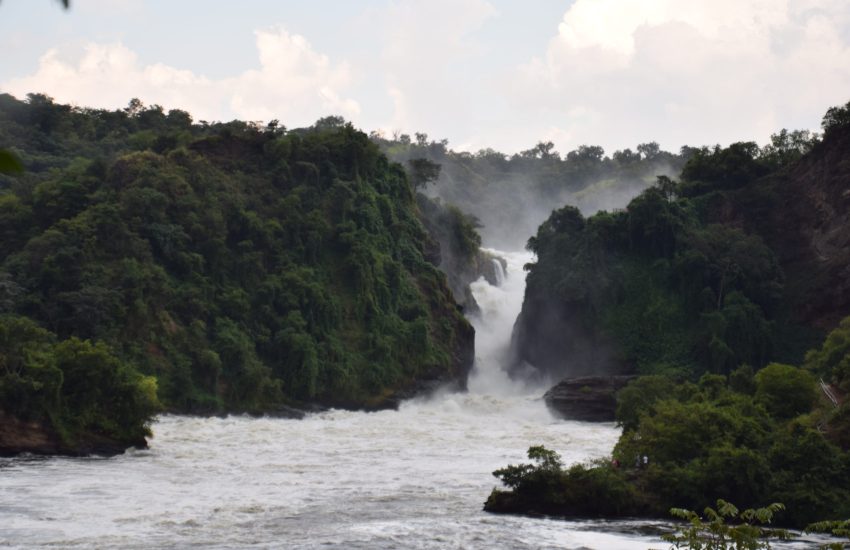 In its resolution of 15 September 2022, the European Parliament called for the EU and the international community to exert maximum pressure on Ugandan and Tanzanian authorities, as well as the project promoters, i.e. Total and China National Offshore Oil Corporation, to protect the environment and to put an end to the extractive activities in protected and sensitive ecosystems.

The Lake Albert Development project is led by Total as the main investor, together with the China National Offshore Oil Corporation (CNOOC), the Uganda National Oil Company, and the Tanzania Petroleum Development Corporation. It consists of two major oil exploration projects in Uganda, one of which is the Tilenga project, which will involve drilling for oil within the Murchison Falls natural protected area. The production from the project will be delivered to the port of Tanga in Tanzania via a cross-border pipeline, the East African Crude Oil Pipeline (EACOP).

Wildlife and livelihoods under threat

The Tilenga oil project threatens ecologically sensitive areas. Uganda’s Murchison Falls National Park is such an area. With the adjoining Lake Albert, the Budongo forest reserve and Bugungu wildlife reserve, the park is home to unique wildlife and the livelihoods of many local communities depend on the broader Murchison landscape. ‘If there would be an oil spill, this would be detrimental not only to animals and plants, but also to local communities. Moreover, the River Nile crosses the Albert Lake from which water will be drawn to support the Tilenga project. In case the water gets polluted, it would not only affect Uganda but the entire region,’ says Antoinette Sprenger, Senior Expert Environmental Justice at IUCN NL.

The East African Crude Oil Pipeline (EACOP) is 1.445 km long. The Total-led consortium has opted for open-cut trenching to lay EACOP, which is the lowest-cost option and one with far greater environmental impact. Experts argue that this pipelay method will destroy biomass within 30 meters on either side of the pipeline — double what industry says is best practice — while severely contaminating the air, flora and otherwise arable land. The pipeline would loop around the southern shores of Lake Victoria endangering the water supply and livelihoods of millions of peoples in case of contamination.

Resolution of the European Parliament

In its resolution the European Parliament acknowledges that the construction and operational phases are expected to cause further serious adverse impacts for communities within the oil extraction and pipeline areas, including jeopardizing water resources and irremediably harming the livelihoods of farmers, fisher folk and tourism business owners who depend upon the region’s rich natural resources.

The European Parliament also acknowledges that the offshore facilities of EACOP on the Tanzanian coast will be built in a high tsunami-risk zone, endangering protected marine areas and that these risks were noted by the Netherlands Commission for Environmental Assessment in its ‘Advisory Review of the resubmitted Environmental and Social Impact Assessment for the EACOP’, highlighting in particular that the proposed technique for water and wetland crossings (open trench) has the potential for significant negative impacts, particularly in wetlands.

Concerns in line with those of Ugandan CSOs

The European Parliament’s considerations are in line with the statements made by many CSOs such as IUCN NL’s Ugandan partner organization AFIEGO that has been on the forefront in the campaign against Total’s oil activities in Murchison Falls. The European Parliament urges Total to take one year before launching the project to study the feasibility of an alternative route to better safeguard protected and sensitive ecosystems and the water resources of Uganda and Tanzania, limiting the vulnerability of the watersheds in the African Great Lakes region, which is a critical resource for the region, and to explore alternative projects based on renewable energies for better economic development.

Directive on corporate due diligence

The European Parliament also reiterated its call for a strong and ambitious directive on mandatory corporate due diligence and an ambitious legally binding international instrument to cope with human
rights, environment and climate obligations.

‘It is promising to see that the European Parliament considers the impacts of the oil extractive business in Uganda and Tanzania and addresses the fact that we need a strong and ambitious directive on mandatory corporate due diligence and an ambitious legally binding international instrument, says Sprenger, ‘Let’s hope its advice is followed.’

As part of the Green Livelihoods Alliance ‘Forests for a just Future’ program, IUCN NL supports AFIEGO in its mission and lobbies for mandatory corporate due diligence legislation on national, EU and UN level to address the human rights, environment and climate obligations.

Read the full resolution of the European Parliament

Oil activities in Uganda and Tanzania