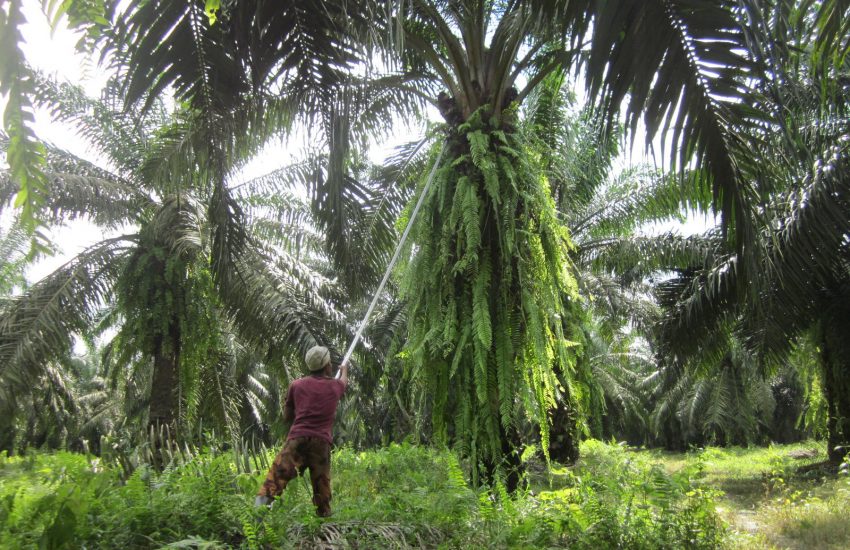 At COP26 in Glasgow, more than 100 leaders, including Indonesian President Joko Widodo, committed to halt and reverse forest loss and land degradation by 2030. Yet in his speech, Widodo made no mention of the moratorium on palm oil plantations, which expired in September. Without this moratorium, Indonesia’s climate approach will backfire, NGO Sawit Watch warns.

The Glasgow Leaders’ Declaration on Forests and Land Use recognizes that meeting the land use, climate, biodiversity and sustainable development goals, both globally and nationally, requires transformative further action in the area of sustainable production and consumption.

The signatories state they will “strengthen their efforts to facilitate trade and development policies, internationally and domestically, that promote sustainable development, and sustainable commodity production and consumption, that work to countries’ mutual benefit, and that do not drive deforestation and land degradation.”

Elephant in the room: palm oil

Yet nobody mentioned the elephant in the room: Indonesia’s palm oil strategy. In his speech, Indonesian President Joko Widodo said that “Indonesia is blessed as the most carbon rich country in the world on vast rainforests, mangroves, oceans and peatlands” and that Indonesia is “committed to protecting these critical carbon sinks and our natural capital”. He did however not mention the expiration of the moratorium on palm oil, while the expansion of oil palm plantations in Indonesia risks large-scale conversion of biodiversity-rich forests and peatlands into oil palm plantations, and to an increase in carbon emissions.

The NGO calls on President Joko Widodo to extend the Indonesian palm oil moratorium, as a proof of Indonesia’s determination to meet the country’s Nationally Determined Contributions (NDCs) and play a proactive role in the global climate crisis.

On September 17, civil society organizations, academics, and a number of parties from various backgrounds sent President Joko Widodo an open letter urging him to extend and strengthen the palm oil moratorium policy for the sake of Indonesia’s forests.

‘Indonesia has the ambition to reduce emissions in the forestry sector with 17.2% to 38% by 2030,’ says Andi Inda Fatinaware, Executive Director of Sawit Watch. ‘The moratorium provides the opportunity to contribute to these climate commitments. Currently there is about 6.2 million ha of peatlands located inside palm oil concessions. Restoring 3.8 million ha peat land to its natural functions can avoid emissions from fires and land conversion by 11.5 million tons carbon per year.’

Tackling these issues, and achieving Indonesia’s climate ambitions, will only be possible if the country extends, and strengthens the implementation of, the moratorium on oil palm plantations.

This article has been prepared in collaboration with Michel Riemersma and Sawit Watch. 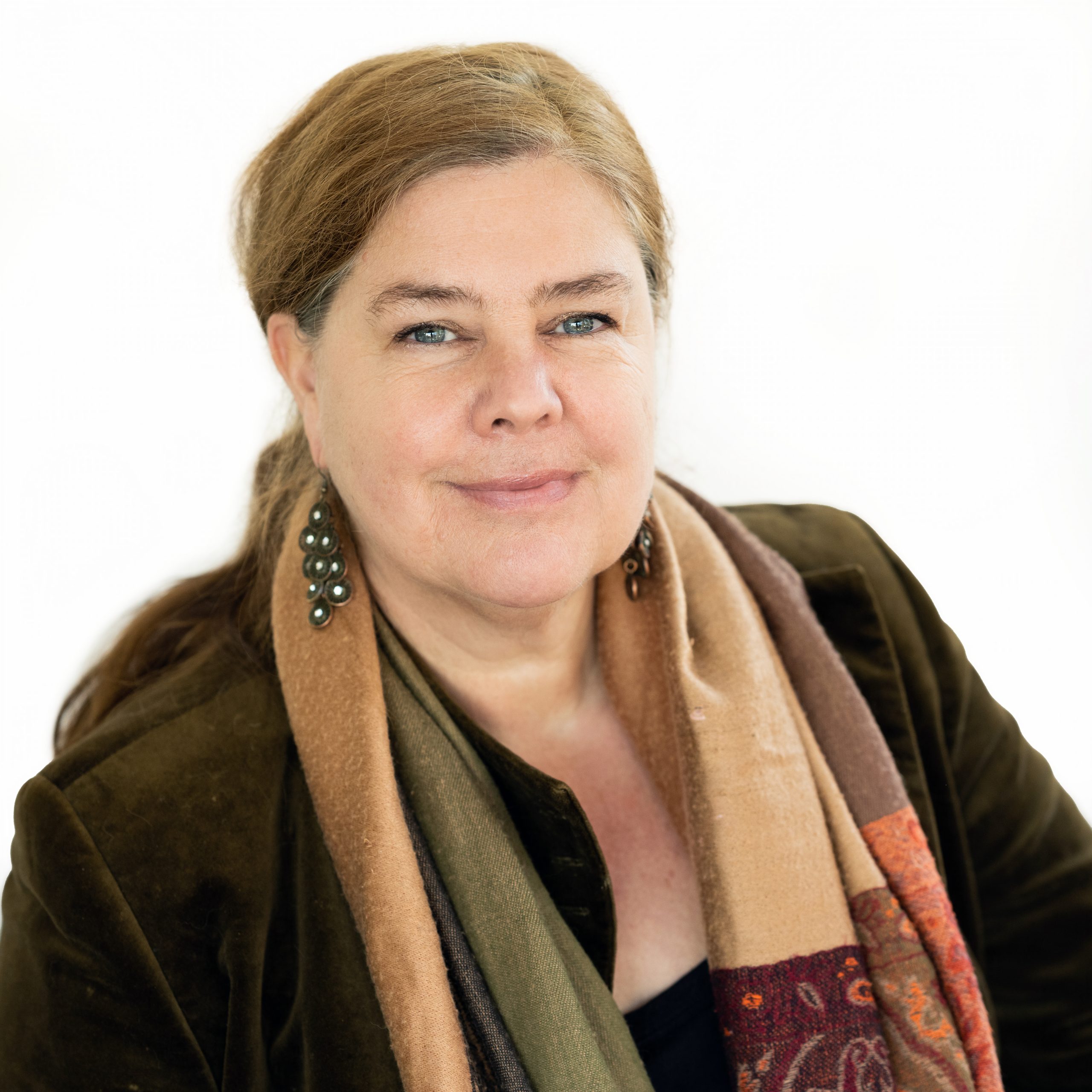