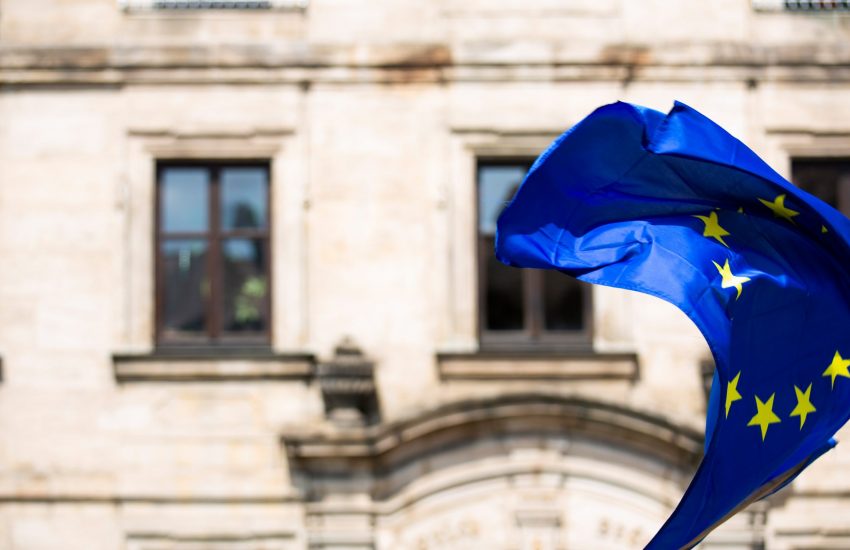 An international binding treaty for business and human rights is needed in order to better protect environmental and human rights defenders worldwide. On August 6, the United Nations published a revised draft that will be discussed in the last week of October. IUCN NL believes the current draft of the treaty is significantly better than the previous versions, however there is room for improvement.

Every week, four people are killed because they stand up for nature. An even higher number faces threats, intimidation and physical violence on a daily basis. ‘Victims often face many barriers to justice,’ says Antoinette Sprenger, Senior Expert Environmental Justice at IUCN NL. ‘The UN binding treaty will ensure that companies can be held accountable when they cause human rights abuses and that victims have access to remedy. This will strengthen the position of environmental human rights defenders across the globe and hopefully have a limiting effect on the number of abuses.’

According to Sprenger, the newest draft of the UN treaty on business and human rights is a clear improvement over the previous draft. ‘It addresses various objections governments, key businesses and also victims of corporate human rights violations had, but not all of them have been taken away.’

Sprenger: ‘State-owned enterprises have been included, which may raise concerns by some governments. On the other hand, governments can take comfort from a new definition of human rights which respects their sovereignty.’

In addition, provisions have been included regarding the law under which companies can be sued, as well as requirements for including the gender perspective when conducting due diligence on human rights.

Since 2014, a special working group of the United Nations gathers annually to discuss the creation of the treaty. So far, the EU remains reluctant to participate in this important international process, despite numerous calls from the European Parliament and from over 847,000 European citizens that it should do so. In the Netherlands, over 30.000 people called for Dutch government action on the treaty.

The next formal negotiation session takes place in October 2020 in Geneva. Due to COVID-19 it is still unclear in what way these negotiations will take place, whether in a hybrid form or in person. ‘The latter form will most likely result in a restricted participation of civil society organisations,’ Sprenger stresses. ‘That would be highly regrettable.’

‘Although it is unlikely that the treaty will be adopted in October, the 2020 session will be an opportunity to continue the progress of the latest draft toward a treaty which helps to prevent human rights abuses and affords victims real access to justice,’ Sprenger says.