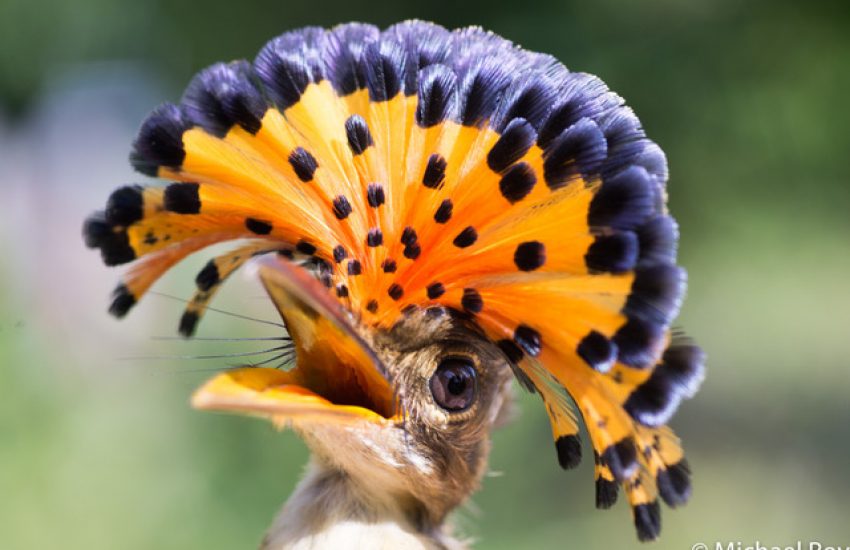 This year, IUCN NL celebrates the 20th anniversary of the IUCN NL land acquisition fund, which allowed over 100 NGOs to protect and connect the – often fragmented – habitats of endangered species. We proudly present the stories of these local partners and their conservation efforts in an extensive anniversary report.

With its land acquisition fund, IUCN NL provides funds for local NGOs to acquire threatened patches of wilderness to create or expand safe reserves and connect wildlife habitats. ‘Thanks to the Dutch Postcode Lottery, we were able to support 135 projects of over 100 NGOs in 36 countries over the past 20 years,’ says Hoogeslag, who has been involved since the very beginning of the fund in 2001. ‘These local partners have acquired a total area of 42,000 hectares and are working with local communities to ensure nature conservation.’

The strategic acquisition of patches of land is an extremely targeted and cost effective tool to protect nature. Sometimes it only takes a relatively small area to create a corridor between two isolated forests, thereby greatly increasing the living space for wide ranging species such as parrots, elephants, monkeys and jaguars.

Hoogeslag: ‘There are numerous great examples. For example, the efforts of our local partner organization Alliance for Tompotika Conservation in Indonesia have resulted in the population of the endangered maleo bird at Mount Tompotika in Sulawesi quadrupling. And thanks to the work of our partner AMLD in the Atlantic rainforest on the coast of Brazil, the golden lion tamarin is making a comeback.’

These and other conservation stories are highlighted in an extensive anniversary report. ‘The publication is a tribute to the passionate people in the frontline of conservation. The stories zoom in on their dedication to saving endangered species, their conservation successes, but also the challenges they face.’

In the coming weeks, the inspiring stories included in the report will also be shared on the website and social media channels of IUCN NL. ‘We will for example zoom in on a reserve in the Kurdistan region of Iraq to protect the Persian leopard, on community engagement in Colombia to ensure the survival of the cotton-top tamarin and on creating safe nesting grounds for extremely rare and picky birds, such as the red-hooded araripe manakin in Brazil and the blue-throated macaw in Bolivia.’