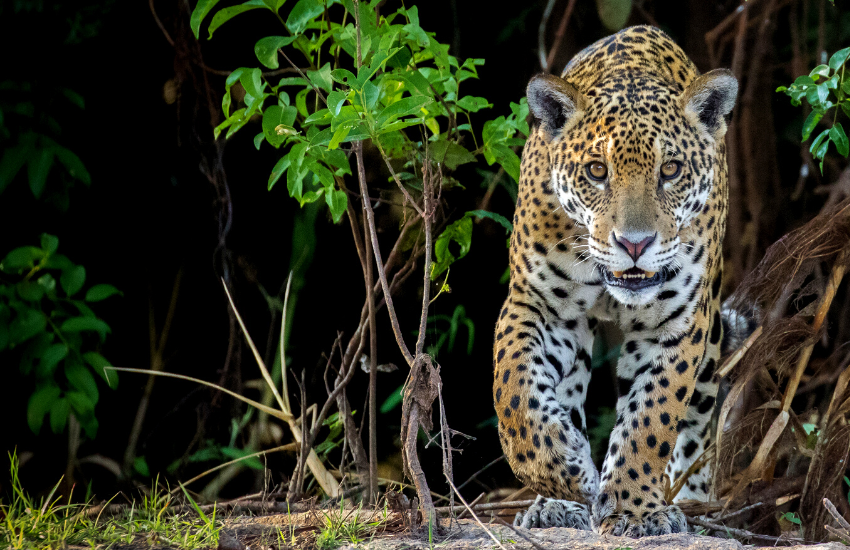 Drivers of deforestation in the Colombian Amazon: industrial…

Currently, the jaguar (Panthera onca) is listed on CITES Appendix I and is classified on the IUCN Red List as ‘near threatened,” with numbers continuing to decrease for a variety of reasons, including poaching and trafficking. To tackle jaguar trafficking, more information on the trade’s scale, nature and dynamics is needed. Therefore, as part of Operation Jaguar, our project partner Earth League International (ELI) conducted undercover investigations on jaguar trafficking in Latin America, focusing on some of the most important transnational trafficking networks in the region. The summary report based on this research provides a deeper look into jaguar trafficking and its convergence with other crimes in Bolivia, Suriname, Peru, and Ecuador.

Jaguar’s parts, mostly fangs and bones, are primarily destined for Chinese markets to be sold as a valid substitute for tiger parts. Chinese medicine has ascribed magical powers and medical properties to tiger bones and teeth for millennia. Thus, many Chinese refer to jaguars as ‘the American tiger’.

ELI has conducted undercover investigations on jaguar trafficking in Latin America as part of Operation Jaguar. Multiple missions have been undertaken to four Latin American countries: Bolivia, Suriname, Peru, and Ecuador. The focus of the intelligence-led operation was to unveil the central nodes, mechanisms, and structure of the entire criminal supply chain, focusing on the illegal wildlife goods providers, the traders, the transporters, and the sellers in China.

Jaguar trafficking and its convergence with other serious crimes

The full report will be released in 2023.

Operation Jaguar is a joint project between IUCN NL, International Fund for Animal Welfare (IFAW), and Earth League International (ELI) and is made possible by the Dutch Postcode Lottery. 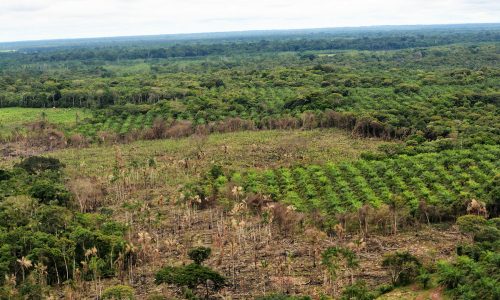 The increasing demand for commodities, such as palm oil, beef and biofuels threatens the conservation of forests, including the Colombian…