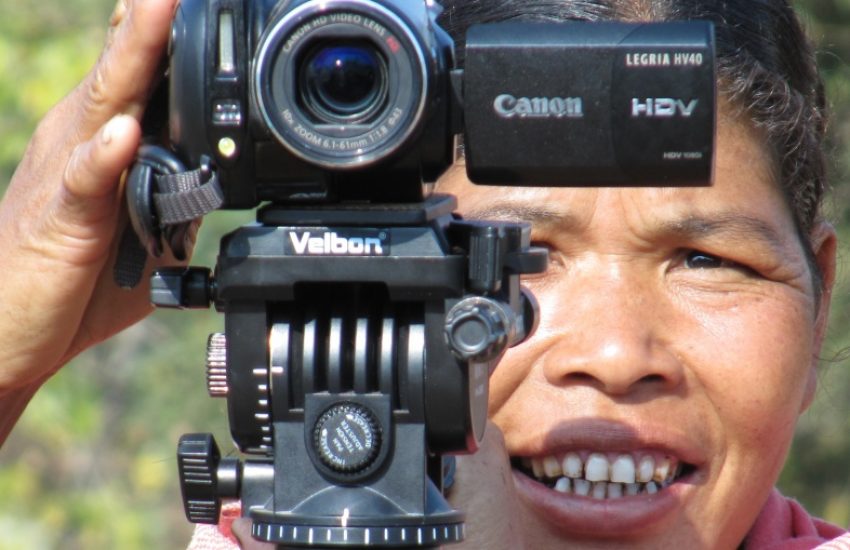 Aided by a self-made video, farmers in India have succeeded in convincing their fellow villagers to stop burning forest for agricultural use. They now work together in developing new sustainable sources of income, such as honey production.

For decades, farmers in the village of Sakal Aduma in North East India have been using traditional swidden (more commonly known as slash-and-burn) agricultural practices, a form of agriculture in which patches of forest are burned to create farmland. However, this farming method leads to soil erosion, causing the soil to become less and less fertile. Over the years, disappointing harvests have increasingly become a reality for the villagers. Where in the 1980s they could fill three grain sheds, today the yield from the same plot of land is barely enough to feed their own families.

Together with the local nature organisation Wildlife Trust of India, IUCN NL launched a project to stimulate the farmers of Sakal Aduma to switch to more sustainable agricultural practices. Part of the project involved making a self-made video. A participatory video training provided local population groups with the knowledge and skills to devise and create their own film, which would serve as a tool to analyse problems, take action and communicate with other communities and policymakers in an easy and accessible way. The villagers of Sakal Aduma made a convincing film about the problems they face as a result of their slash-and-burn practices.

The video not only empowered the villagers to find solutions to the problem, it also served as a powerful and successful instrument in convincing others to abandon slash-and-burn practices. It kickstarted a process which led to various villagers switching to more sustainable income sources with less negative impact on nature. Some of them, for example, have set up coffee and tea plantations or started their own beekeeping operations with the help and support from fellow villagers. In fact, the film has led to the creation of a sounding board to enable families with similar plans to access information. In this way, the inhabitants of Sakal Aduma ensure that their local nature is preserved while also improving their livelihoods. 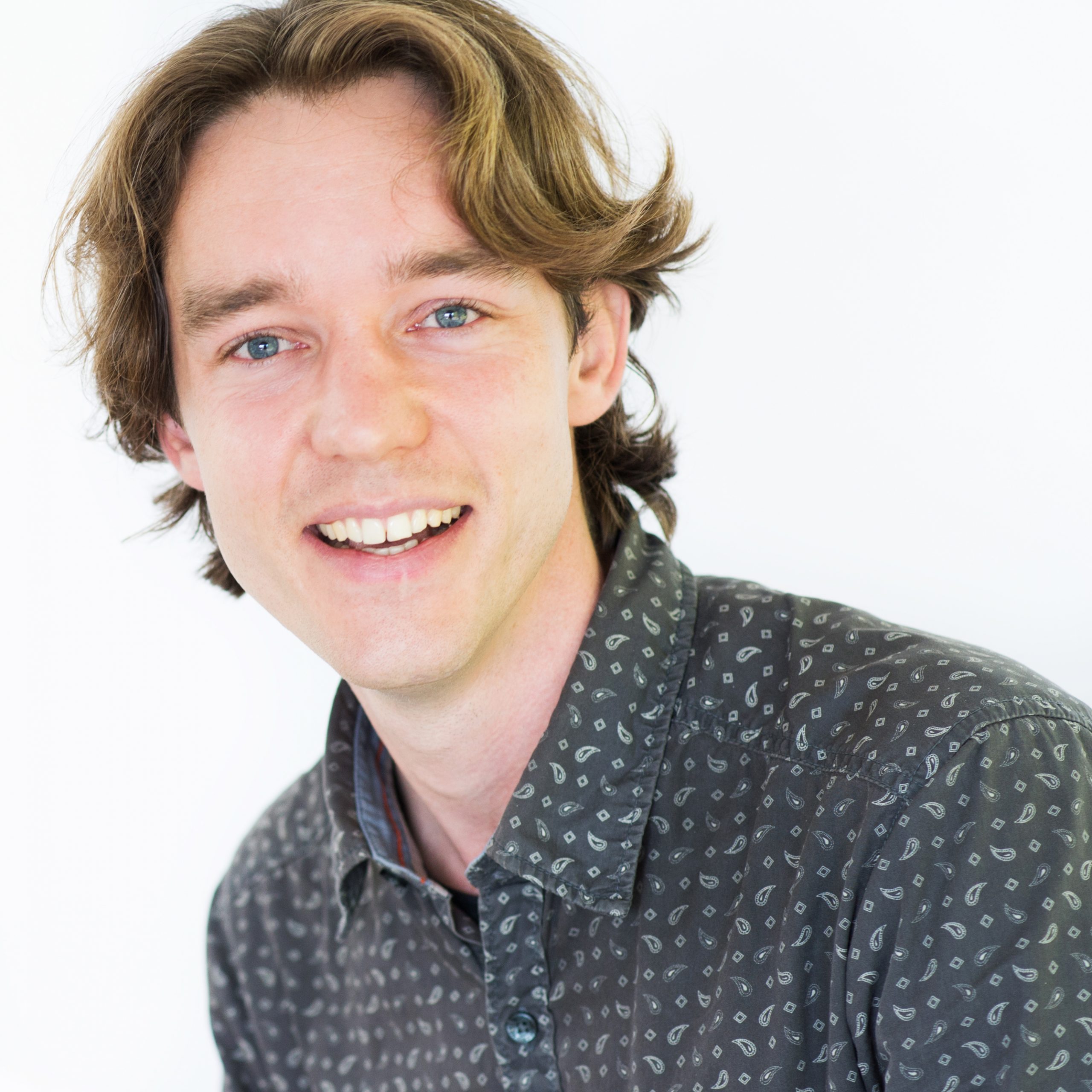