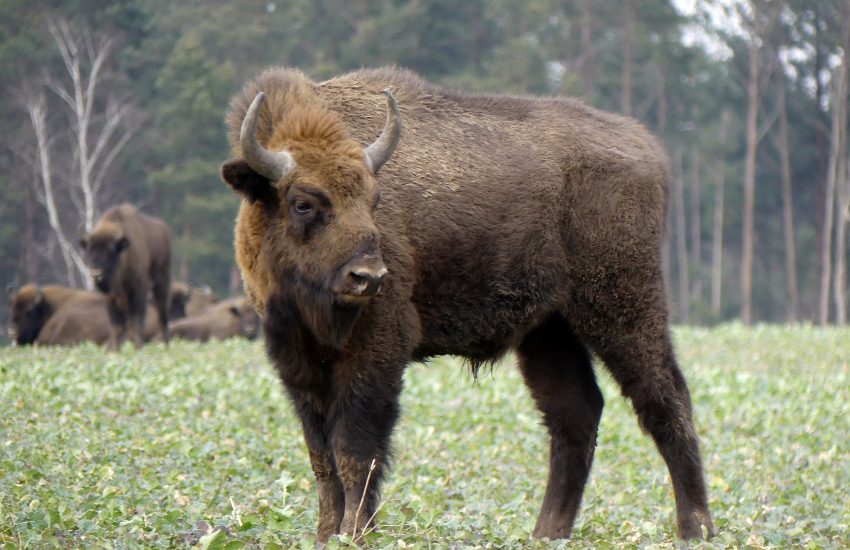 Gland, Switzerland, 10 December 2020 (IUCN) –The European bison (Bison bonasus), Europe’s largest land mammal, has moved from Vulnerable to Near Threatened thanks to continued conservation efforts, according to today’s update of the IUCN Red List of Threatened Species™. With this update, 31 species also move into the Extinct category, and all of the world’s freshwater dolphin species are now threatened with extinction.

Read the full release on IUCN.org