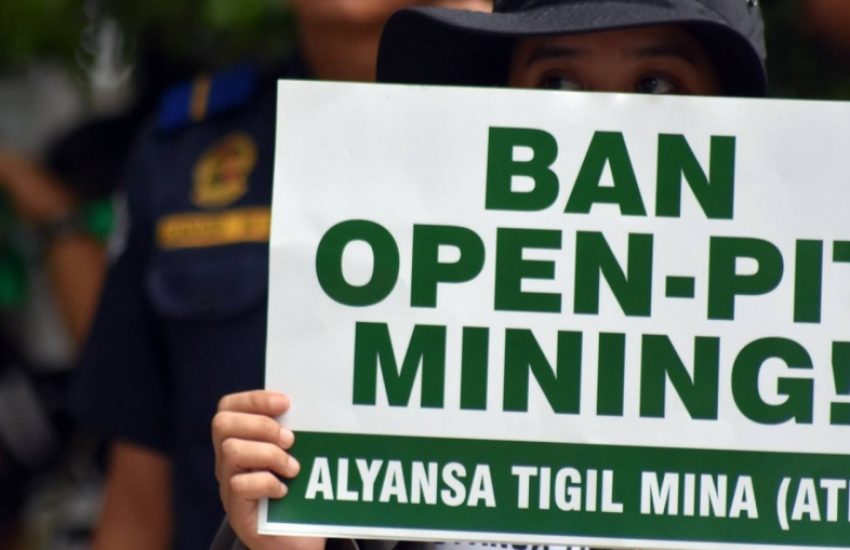 The municipality of Tampakan has terminated an agreement that allowed Sagittarius Mining Inc. (SMI) to continue its mining operations in the area, citing “vague” and “disadvantageous” terms in the contract. Our local partner organization ATM, an alliance of mining-affected communities and their support groups and CSOs who are opposing the aggressive promotion of large-scale mining in the Philippines, lauds the municipality for terminating the agreement.

On August 10, the municipal government of Tampakan in South Cotabato province from Mindanao (Philippines) informed the mining company SMI and the Department of Environmental and Natural Resources (DENR) that they are terminating the Principal Agreement with the mining company.

‘Technically, this means the Tampakan mining contract is now null and void,’ says Maartje Hilterman, Senior Expert Nature Conservation at IUCN NL. ‘If operational, the Tampakan mine would have become the largest copper and gold mine in Southeast Asia at the expense of a large area of primary forest and the water and food security of the indigenous peoples living in the area and large part of the wider Mindanao population.’

Action initiated by the people

The resolution by the local government unit (LGU) cited certain provisions that were “vague and disadvantageous” to residents of Tampakan. It also lamented that the “LGU cannot sit and fold its arms not to intervene in any action initiated by its peoples.”

The local directive came months after the Mines and Geosciences Bureau (MGB) reinstated an Environmental Compliance Certificate (ECC), which was previously cancelled by former DENR Secretary Gina Lopez in 2017.  The MGB also ordered the 12-year extension of SMI’s financial and technical assistance agreement (FTAA), which would allow it to operate until March 21, 2032. This order was issued by MGB on June 8, 2016, but was known only recently.

‘The local government unit has exercised the spirit and substance of local autonomy in ensuring the general welfare as well as ensuring a safe and sound environment of their constituents,’ ATM says in a statement.

ATM has been supporting the people of Tampakan and the Bla’an indigenous communities affected by the mine. ‘They deserve to be heard in their rejection of this massive and potentially destructive mining project,’ ATM states. ‘SMI was given an extension without undergoing the proper and legal procedures. This mining deal was done without the knowledge of the affected stakeholders, including the LGUs, farmers and indigenous peoples in Tampakan.’

Over the past 20 years, dozens of environmental and land defenders have been killed in the struggle against the mine.

On September 13, a local court ruling recognized and upheld abovementioned ban on open-pit mining in South Cotabato. Acting Presiding Judge Vicente Pena concluded that Sec. 22 of Ordinance 04, Series 2010 entitled “An Ordinance Providing for the Environment Code of the Province of South Cotabato”, which put a ban on open-pit mining in the province was “not invalid and rather legal and consistent” with other laws and even the Constitution.