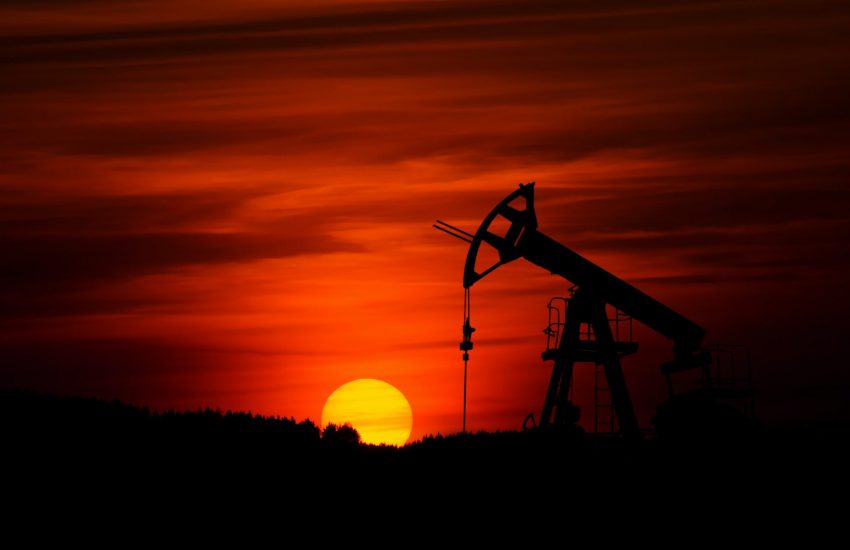 Six employees of our partner organisation AFIEGO in Uganda were detained for 72 hours last weekend, without formal charges being brought against them. The arrests are part of a worrying pattern of harassment and persecution of AFIEGO by Ugandan authorities.

On Friday, October 22, six staff members of the African Institute for Energy Governance (AFIEGO) in Uganda were arrested. The institute supports communities affected by oil projects in Uganda and is also a party to the court case in France against oil giant Total.

‘The NGO and its staff have been the subject of ongoing harassment for months,’ says Cas Besselink, Senior Expert Environmental Justice at IUCN NL. ‘These new arrests are part of a disturbing pattern of harassment and persecution of AFIEGO by the Ugandan authorities.’

Director Dickens Kamugisha and five staff members were charged with “failure to produce registration documents.” After 72 hours of detention without being formally charged, they were released on bail on Monday, October 25.

Defense of human rights and the environment

‘AFIEGO is known for its activities in defense of human rights and the environment, and is active against Total’s massive oil project in Uganda,’ says Besselink. ‘AFIEGO joined forces with civil society organizations from around the world to file a lawsuit against the oil giant.’

unfortunately, political freedom in the country is under increasing pressure. On August 20, AFIEGO and 53 other civil society organizations were told that Uganda’s NGO Bureau, which controls NGO registrations in the country, would suspend their organization. ‘However, that suspension is unlawful,’ says Besselink. The NGO bureau has no authority over AFIEGO. According to AFIEGO’s lawyers, there is also no legal basis for the suspension.

On its website, the International Federation for Human Rights also calls attention to the intimidation towards several human rights organizations in Uganda that deal with oil and gas issues, and the arrest of AFIEGO’s employees.

IUCN NL continues to follow the case closely and supports AFIEGO in its struggle for political freedom in Uganda. 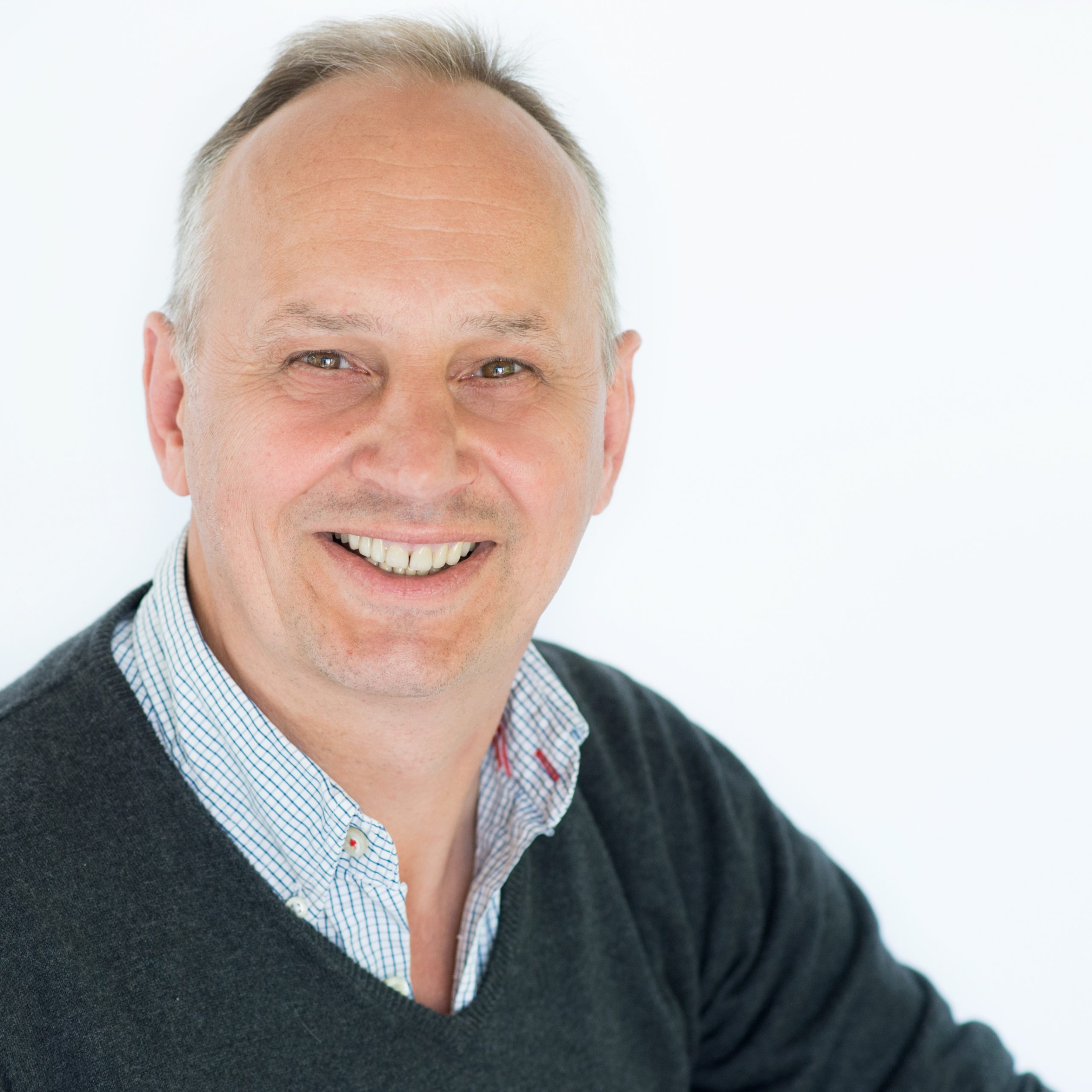 More updates from Forests for a Just Future

After the flames, the disaster continues