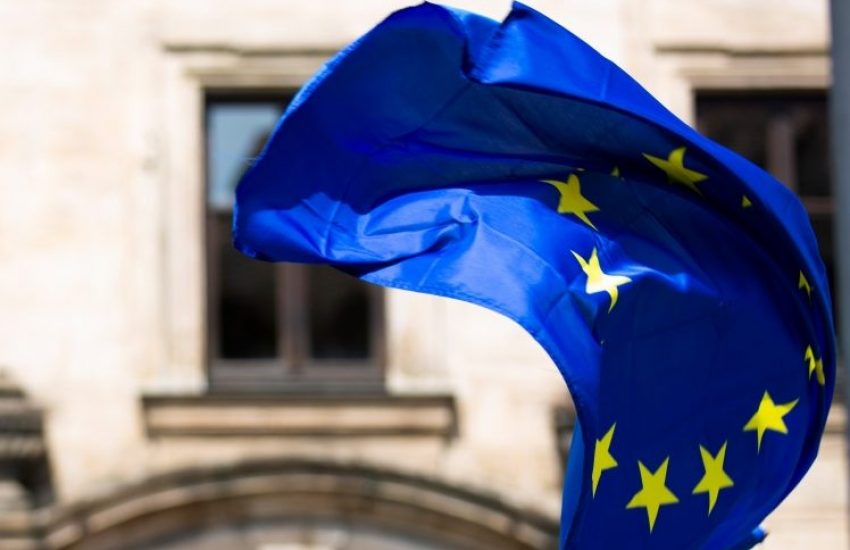 Last week, the European Commission published a legislative proposal which obligates major companies to prevent human rights violations and environmental pollution in their supply chain. Companies that fail to do so can be held accountable. This is a positive development, but also a missed opportunity: the directive only reaches 1% of all European companies.

Antoinette Sprenger, senior expert environmental justice at IUCN NL: ‘The fact that this proposal for a directive has been submitted is good news. It forces companies to take measures in their business operations to prevent human rights violations and environmental pollution in their value chain. Companies can now be held accountable and liable for this.’

However, Sprenger is not completely satisfied with the proposal: ‘It is disappointing that the scope of this directive is so limited that only 1% of companies established in Europe will fall within its scope. This means that it will still be very difficult for victims of human rights violations committed by the other 99% of European companies to call these companies to account and receive compensation for the damage suffered. ‘

Reversal of the burden of proof

In addition, the directive does not address several other problems that victims of human rights violations often face. Sprenger: ‘One example is the burden of proof. For victims of human rights violations in the southern hemisphere, it is often very difficult to provide evidence that the headquarters of Western concerns should have known about the violations taking place within their value chain. A reversal of the burden of proof offers a solution in certain cases. However, the directive does not provide for this.’

The proposal is now up for negotiation by the European Council and the European Parliament. Last year, the European Parliament indicated that it envisaged progressive legislation. Sprenger concludes: ‘We will continue to fight for a directive that offers more relief for victims of human rights violations and environmental pollution.’ We do this as part of our Forests for a Just Future programme, which aims, among other things, to ensure the freedom of movement and safety of nature conservationists.