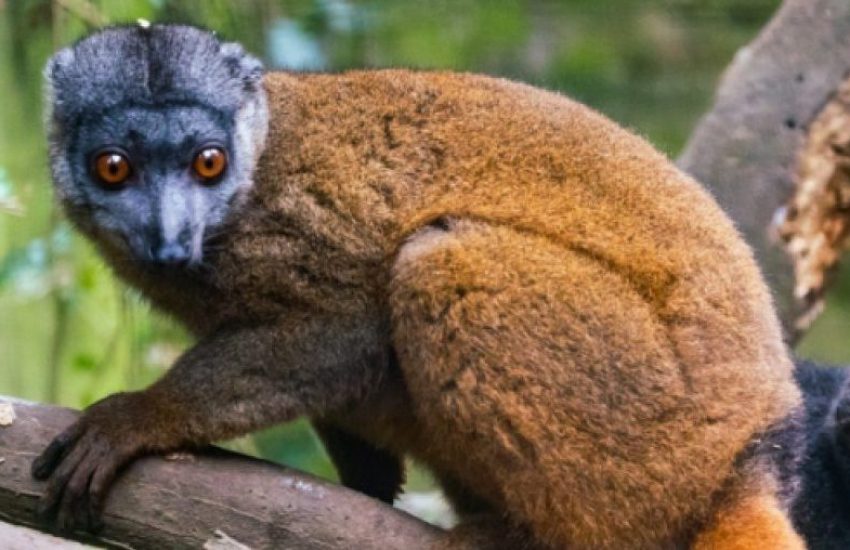 Land exchange in Madagascar benefits both farmers and biodiversity

In 2003 the Government of Madagascar decided to triple the country’s protected area network in order to conserve some of the most biodiverse zones. However, this led to conflict with existing land users. In the Ankarabolava-Agnakatrika Forest reserve, a bottom-up land exchange process with farmers living in the new protected area, traditional village chiefs and administrative authorities helped resolve this conflict.

Madagascar is known as one of the most biodiverse corners of our planet. The 2003 governmental decision to triple the country’s protected area network was beneficial for the protection of biological diversity, but implementation encountered various difficulties, especially conflict with existing land users.

One of the new protected areas is the Ankarabolava-Agnakatrika Forest, a reserve located in the south-eastern part of Madagascar and considered to be the last intact natural forest in the Vangaindrano district.

The reserve is a haven to hundreds of plant species, some of which are still in the process of being named scientifically for the first time. The forest also provides habitat for threatened animal species, like the Critically Endangered white-collared brown lemur.

Our local partner Missouri Botanical Gardens (MBG) has been in charge of surveying and identifying key endemic plant species in need for conservation across Madagascar, and has supported community-based conservation in the Ankarabolava-Agnakatrika Forest since 2009.

‘One of the most crucial aspects has been accommodating the needs of 80 farmers who cultivated plots within the newly established protected area.’

Accommodating the needs of farmers

Human presence in the protected area constituted a threat to its biodiversity because of habitat loss by forest clearance. Therefore, one of the most crucial aspects for MBG has been accommodating the needs farmers who cultivated plots within the newly established protected area whilst at the same time conserving the forest.

While these farmers were entitled to continue farming these plots since they had been doing prior to the designation of the new protected area, extension of agriculture into the adjacent forest was forbidden. Thus, the farmers had become trapped within the forest, on lands with dwindling fertility.

In 2013, with support from the IUCN NL Land Acquisition Fund, MBG initiated the land exchange project, a bottom-up process involving local farmers living within the newly established protected area, traditional village chiefs and administrative authorities. In this process, farmers had the opportunity to choose between staying in their ancestral lands or, as an alternative, to voluntarily exchange these plots for titled land of equivalent value outside the project area. The abandoned land within the forest would be classified as part of the new protected area and allowed to naturally regenerate.

‘This was the first such project in the conservation history of Madagascar.’

One of the main challenges was communicating the idea of land exchange to stakeholders. While MBG’s site-based staff has a reasonable level of trust among the local community, land ownership and acquisition is a sensitive topic in Madagascar, and farmers started to question the real intentions of the project and whether the promised alternative land would be forthcoming. Loss of land means loss of livelihoods and status for rural people who may also have a strong association with their plots.

With almost all farmers being illiterate, one of the most challenging but crucial components of this project was using a tailored communication strategy. This challenge was tackled by a one-year campaign explaining the main goals of the project though radio broadcasting, door-to-door visits and community meetings.

When the first six farmers relocated to the newly purchased lands, other farmers understood the sincerity and good intentions of MBG. This generated a snowball effect: a total of 63 farmers were voluntarily relocated, and 85 hectares of land have been abandoned and are now fully employed for the conservation of the local endangered species.

‘When the first six farmers relocated to the newly purchased lands, other farmers understood the sincerity and good intentions of MBG.’

Although relocations ended in 2019, MBG continues to support the farmers in the project by providing them with seedlings of fruit and spice plants to enhance the value of the newly acquired land.

From 2023 onwards, the relocated farmers will take their first harvests from their new plots. For now, MBG has not only contributed to a conservation project unique in its kind, but has also caused social change among local farmers who now recognise the value of written documents.

Since 2001, with its land acquisition fund, IUCN NL provides funds for local NGOs, like MBG, to acquire threatened patches of wilderness to protect and connect the – often fragmented – habitats of endangered species. The land acquisition fund is made possible through the generous support of the Dutch Postcode Lottery.