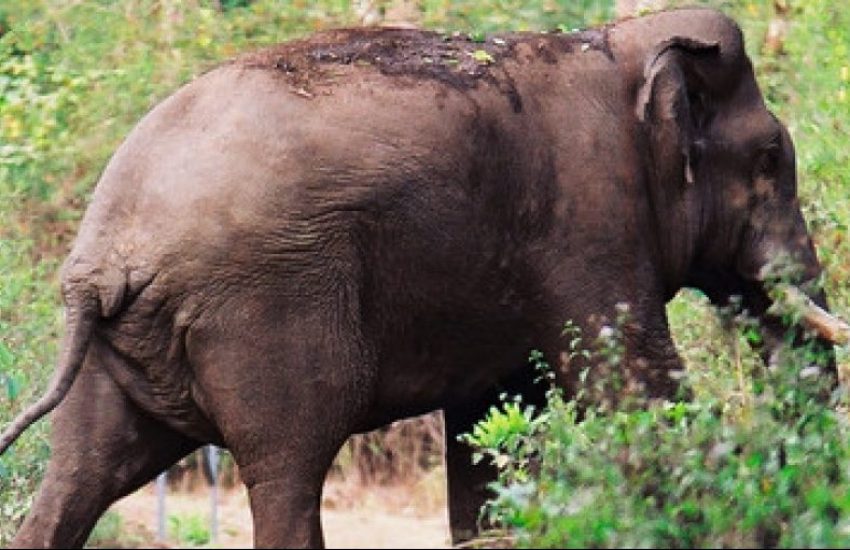 Making way for elephants in India

For generations, elephants in India have been using the same routes as they migrate. Yet more and more people are making settlements or creating farmland within these traditional migration paths. This is causing increased conflict between people and elephants. IUCN NL is working with the Wildlife Trust of India so that the elephants can once again move freely between the protected areas.

The huge rise in India’s population is causing more and more people to move to areas that were formerly the exclusive domain of the elephant, leopard and tiger. This is causing increased conflict between people and animals. Because the traditional migration paths of the elephant are no longer accessible, the animals are forced to move through residential areas, trampling crops and causing havoc and panic. Each year, people and elephants die as a result.

The Wildlife Trust of India (WTI) has identified 88 elephant corridors across the country where human settlements block the passage between the protected elephant habitats. With support from WTI, the villagers are voluntarily relocated to an area with better amenities, better housing and better farmland where they can live without fear, away from elephants. The areas that become available are reforested with indigenous strains of trees which are grown, planted and maintained by the local people. IUCN NL and the British World Land Trust have donated funds to secure a new corridor in the province of Kerala.

As early as two weeks after the Kerala villagers were relocated the elephants returned to the area. Other wild animals such as the tiger, leopard and monkey also make use of the corridor to migrate from one forest area to another. The corridor has also improved the livelihoods of rural communities: the relocated villagers now live under better circumstances, without fear, and no longer have to worry about nuisance caused by the elephants. In addition, since their crops are no longer damaged by elephants and other wildlife, the income of the local farmers has increased by 600 per cent.